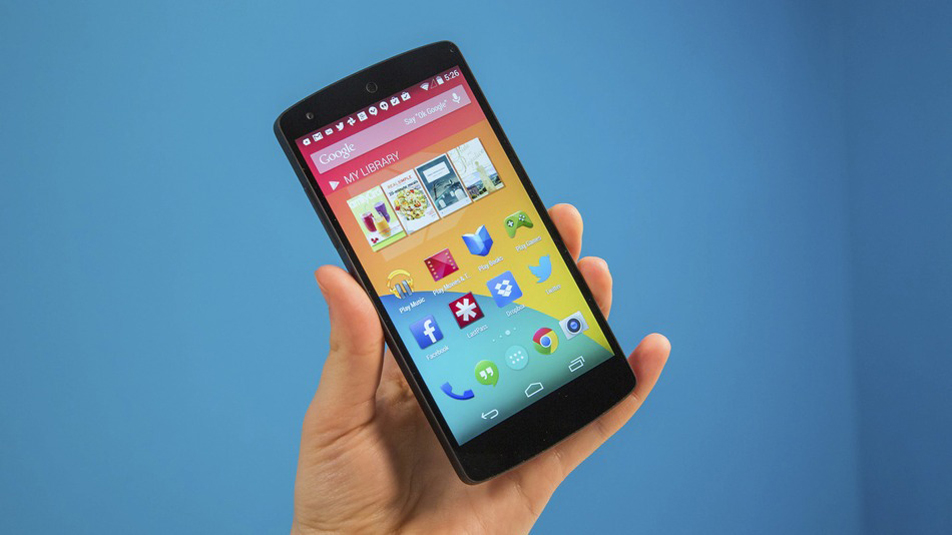 Here at BGR, we cover paid iPhone and iPad apps that go on sale for free all the time. Why? It’s simple: we love sharing great deals with our readers and iOS apps go on sale all the time. Unfortunately, the same just isn’t true of Android apps. Big Android app sales are sadly few and far between, but we always try to cover them when they do come around.

And you might have guessed, a huge sale on Android apps has just popped up and it’s definitely worthy of your attention.

Android apps tend to go on sale in the Amazon Appstore much more frequently than they do in Google’s Android app store, and right now Amazon is running a huge sale on Android apps.

There are 365 Android apps in total on sale right now, and some of the discounts are pretty huge. Of those, a total of 145 apps are premium paid applications that are on sale for free.

Some of the apps on the list are bizarre bootleg games like “Real Speed: Need for Asphalt Race – Shift to Underground CSR Addiction” and “Flappy Egg.” There are definitely some solid apps in there if you’re willing to dig though, and the full list is linked below.

UPDATE: Amazon PR contacted us to note that the exact number of free apps fluctuates, as these sales are updates often.