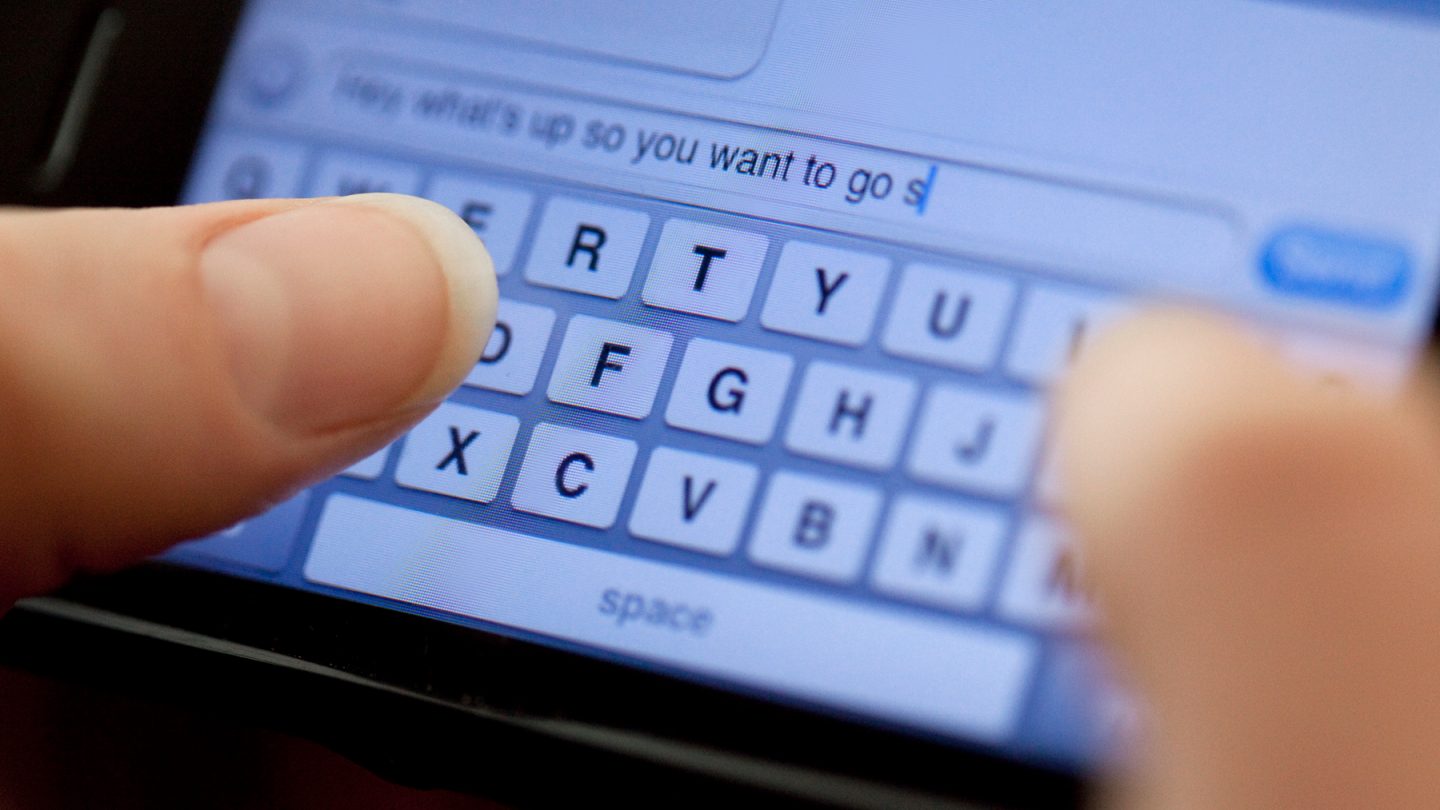 BlackBerry Messenger is likely going to become available for Android and iOS by the end of September. While the world waits, download rates among cross-platform messaging apps that compete with it have gone on an epic binge. LINE has now hit 200 million downloads, adding the second 100 million over just the past six months. WeChat has topped 300 million downloads. Even the relatively parochial KakaoTalk hit the 100 million download milestone in July.

Many of these apps are on a huge user growth binge in BlackBerry’s core markets right now. LINE was the top-grossing app in Indonesia on Wednesday. WhatsApp is the No.10 free download in Indonesia. KakaoTalk is No.14. WeChat is No.30. Indonesia is a crucial market for BlackBerry — over 18% of BlackBerry users now live there. The situation is similar in South Africa, where WeChat is the No.1 free download, WhatsApp is No.10 and Viber is No.14.

When the BBM app finally debuts in emerging markets, it will run into overheated messaging app competition from day one. The rival messaging apps are strong enough to dominate the overall app download market, not just the social networking category. They are gearing up to strangle BBM in its cradle.

Of course, it’s worth noting that downloads do not equal active monthly users. WhatsApp has stated that it has 250 million active users while rival messaging app companies talk only of their download milestones. Many in the industry suspect that the MAU bases of LINE and others may actually be less than half or even just one-quarter of their download totals. Even if that is the case, the current strength of these apps is formidable. BBM would effectively have to hit the top-30 free download chart to become even the fourth most downloaded messaging app in many of the company’s key markets.