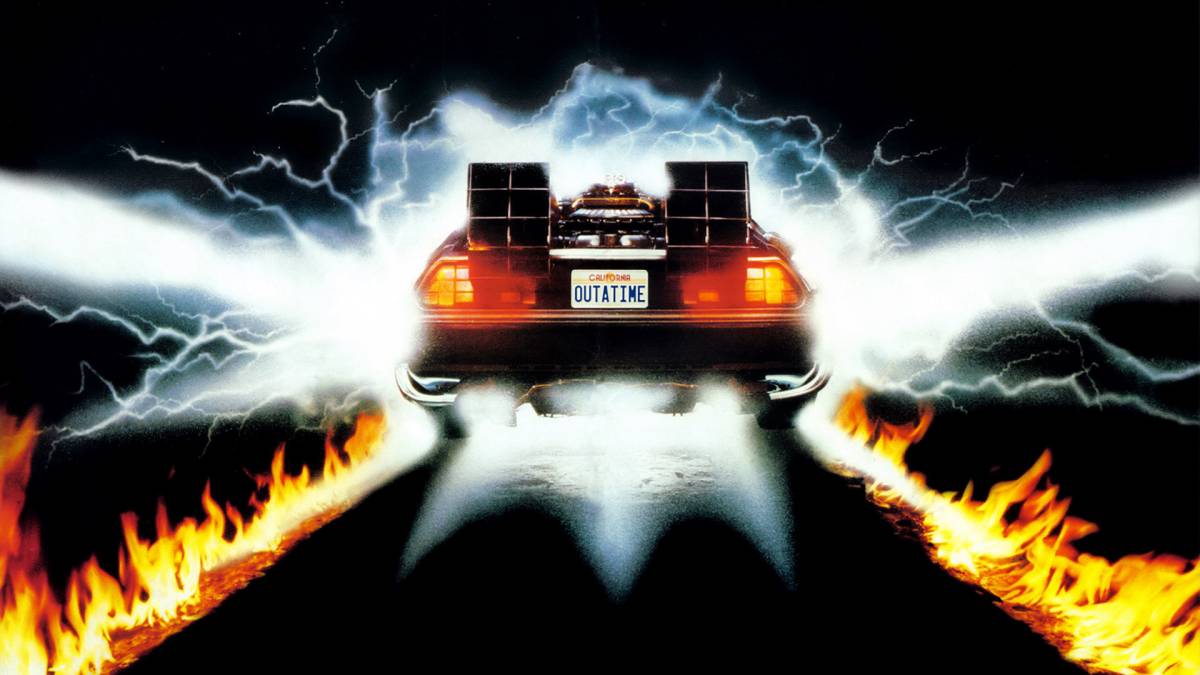 Tags: Back to the Future