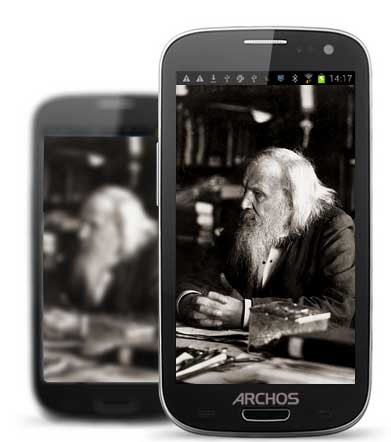 ARCHOS (JXR) may be looking to expand beyond producing affordable Android tablets and could debut as many as three new smartphones later this year. According to a report from Russian website Hi-Tech, the company will unveil a line of “Platinum” Android smartphones in the coming months that will compliment its newly announced Platinum tablets. Imitation is said to be the sincerest form of flattery and this seems to be the case for ARCHOS, whose products frequently appear to clone the competition. The company’s flagship 4.8-inch Platinum smartphone, which could cost around $335, will reportedly be equipped with a 1280 x 800 pixel resolution display, 1.7GHz quad-core MediaTek CPU, Android 4.1 and a design that is strikingly similar to the Galaxy S III.

All three smartphones will reportedly launch in May.