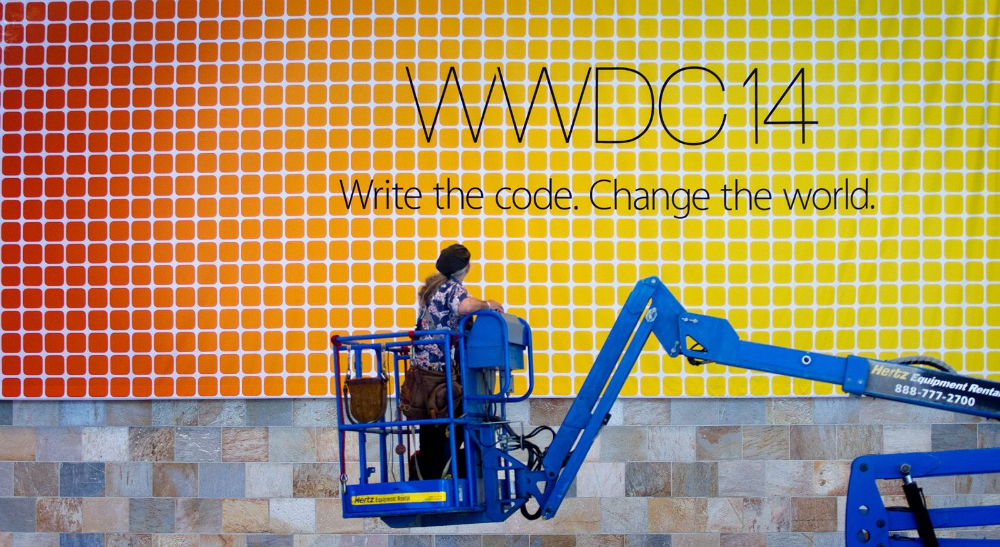 There were times when WWDC this year seemed like one of Steve Ballmer’s most infamous rants — it was all about “Developers, developers, developers, developers.” While anyone who was hoping for a big new product reveal came away from WWDC disappointed this year, you could nonetheless hear the excited squeals from developers at the conference when Apple unveiled its new Swift programming language. More than any other WWDC in recent memory, this one really was about keeping developers happy and Bloomberg reports that Apple has a very good reason to do this: It’s facing very tough competition from Google.

In case you need a reminder, here are all the things that Apple unveiled with iOS 8 at WWDC this year to keep its developer community happy:

Taken together, WWDC 2014 really was Apple’s love letter to its developer community. Whether this is enough to keep all of them making their apps for iOS before they make them for Android remains to be seen.