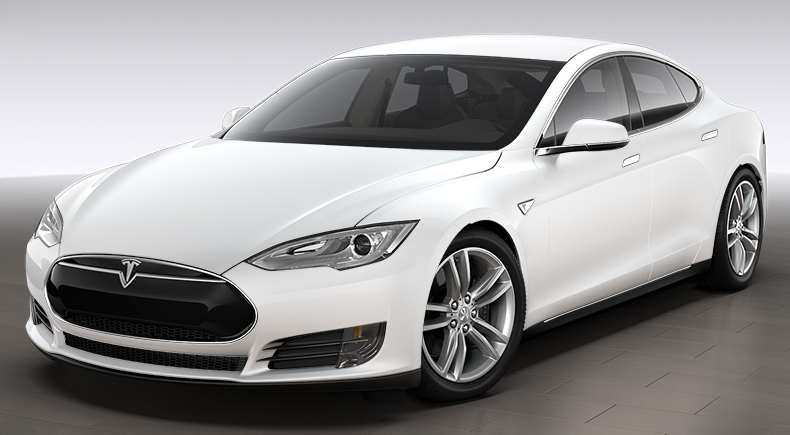 One seriously overlooked detail from last week’s big Bloomberg report on Apple’s car project was that Tesla CEO Elon Musk has revealed just how far Apple is willing to go to bring his best workers over to Cupertino. In fact, Musk actually told Bloomberg that Apple is “offering $250,000 signing bonuses and 60 percent salary increases” for jumping ship.

RELATED: Apple is no long Apple — but Tesla is

Any way you slice it, that is a pretty aggressive pursuit on Apple’s part. Glassdoor.com tells us that the average salary for a Tesla engineer is somewhere between $95,000 and $121,000 depending on the kind of work they’re doing. For absolute simplicity’s sake, let’s assume Apple tries to lure away an engineer who now makes $100,000 year — this would entail offering him a salary of $160,000 per year as well as a signing bonus that’s two-and-a-half years’ worth of pay.

This is a two-way street, however, and Tesla has been aggressive in its own right poaching Apple employees. Earlier reports have indicated that Tesla has stolen away more employees from Apple than it has from any rival car company, which just shows how important software will be to future Tesla offerings.

Of course, the companies could just eliminate all these poachings by merging, but that’s a development we probably won’t hold our breath for given Apple’s traditional aversion to huge acquisitions.