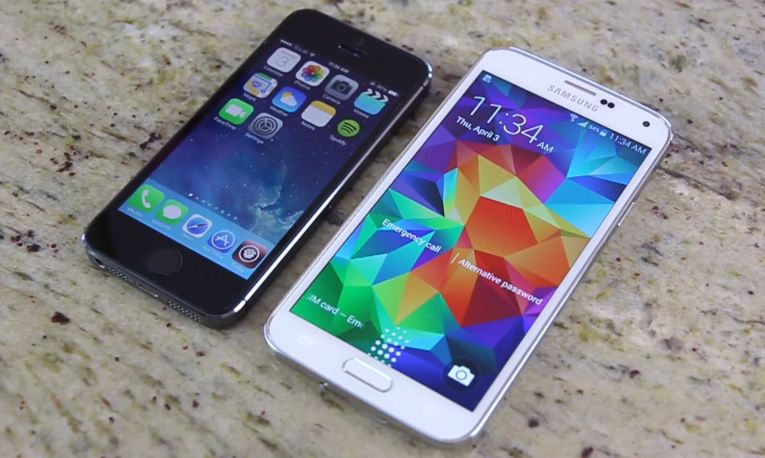 The Apple vs. Samsung patent showdown has mostly been a one-sided affair so far, as juries have regularly awarded Apple massive sums of money at Samsung’s expense. However, FOSS Patents’ Florian Mueller thinks that Apple may have finally gone too far with its latest suit that claims $2.2 billion in damages against Samsung and that has the potential to permanently cripple its ability to make a profit from selling smartphones.

We already know that Apple is demanding a staggering $40-per-device fee in exchange for letting Samsung use just five of its patents but Mueller points out that Apple is trying to get Samsung to pay $12.49 per device for one patent that the company before charged Motorola $0.60 per device to license. And that’s not all: Even though Apple tried to get Motorola to pay $0.60 per device for use of the patent, the judge who oversaw the Apple-Motorola patent suit actually thought this number was too high and then threw the claim out, Mueller says.

Since jurors in the United States have been largely sympathetic to Apple’s contention that Samsung owes it royalties for alleged patent violations, it seems that Apple is now intent on seeing just how far it can go before it encounters some push back. If the company does in fact succeed in squeezing $12.49 per device from Samsung over just one patent that it asked another company to pay only $0.60 to use, then it seems there will be no limit for what it can charge Samsung.