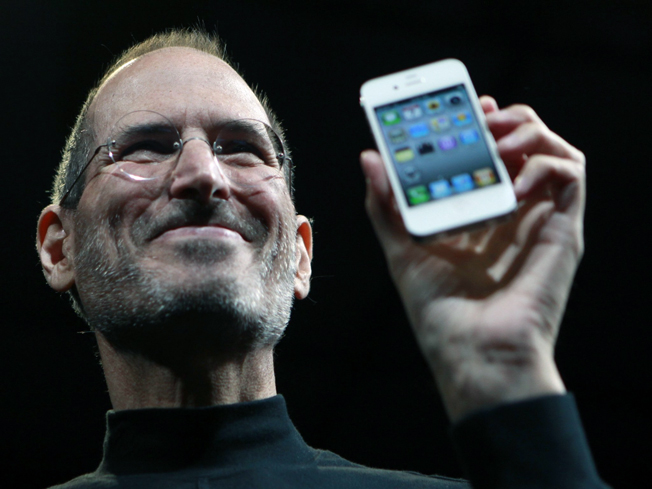 Steve Jobs passed away nearly three years ago but his legacy still looms large over not only Apple but over the tech industry as a whole. Because of this, Apple CEO Tim Cook on Friday afternoon sent out a touching message to Apple employees that both paid tribute to Jobs and that also praised everyone at Apple for continuing his life’s work by making world-class products that are used and enjoyed everywhere.

“I hope you’ll take a moment to appreciate the many ways Steve made our world better,” Cook wrote in his memo, which was first flagged by 9to5Mac. “Children learn in new ways thanks to the products he dreamed up. The most creative people on earth use them to compose symphonies and pop songs, and write everything from novels to poetry to text messages. Steve’s life’s work produced the canvas on which artists now create masterpieces.”

The emphasis places on the arts by Cook is particularly interesting because it ties in nicely with both the “Your Verse” and “You’re More Powerful Than You Think” ad campaigns that Apple has used this year to show how its products can help people unlock their creative potential. And when Cook says people are writing symphonies on Apple products, he’s not exaggerating — conductor and composer Esa-Pekka Salonen, who appeared in an iPad ad earlier this year, is a huge Apple fan who does write award-winning music using its products.

Read Cook’s full memo over at 9to5Mac by clicking the source link below.