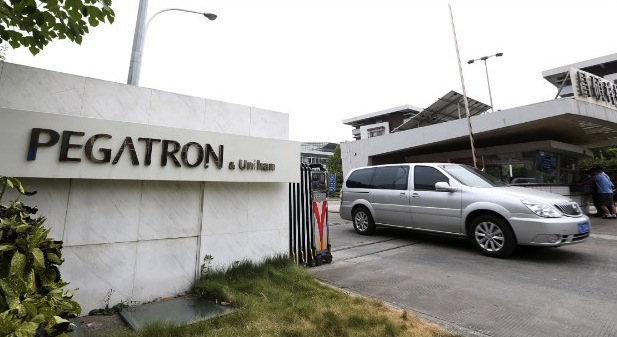 It’s been a few months since we’ve had an Apple-related labor rights controversy but the death of a teenage Pegatron worker seems to have done the trick. The Sydney Morning Herald reports that iPhone 5c manufacturer Pegatron has come under fire after one of its workers, 15-year-old Shi Zhaokun, died of pneumonia this past October. Pegatron claimed that its workplace environment wasn’t responsible for the young worker’s death even as it acknowledged that “several other young workers at the factory had also died in the past few months,” The Sydney Morning Herald says. Activist group China Labor Watch isn’t buying into Pegatron’s explanation, however, and says that “considering the sudden deaths of five people and the similar reason of the deaths, we believe there should be some relations between the tragedy and the working conditions in the factory.”