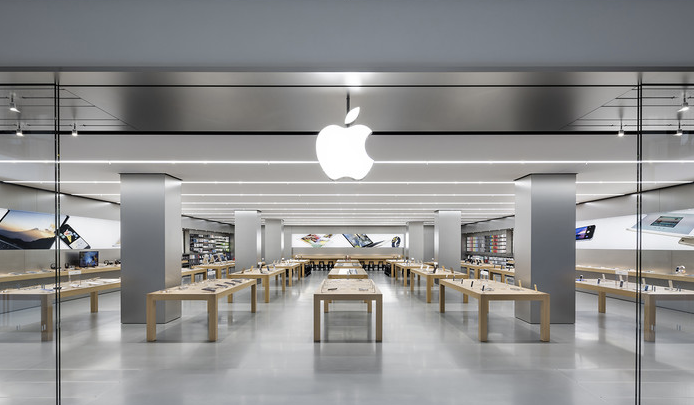 Someone apparently wasn’t satisfied with the employee discount.

NBC New York reported on Tuesday that Apple Store employee Ruben Profit was arrested and charged with grand larceny after “allegedly re-coding credit and debit cards” while working at the retail location in the Queens Center Mall in order to purchase $997,000 worth of Apple gift cards from his own store.

Profit began working with Apple in 2013, but was transferred to the Elmhurst location this past July. Allegedly, he began “buying” the gift cards in question in August. Apple started investigating the issue earlier this month when notifications of fraudulent transactions began appearing on the gift cards that Profit had lifted from the Apple Store.

The report claims that at the time of his arrest, Profit had collected more than 51 Visa and American Express gift cards with re-coded magnetic strips as well as seven Apple gift cards, each worth over $2,000. That’s a lot of MacBooks.

To make matters worse, Profit also sold several of the $2,000 gift cards to an unnamed individuals for $200 a piece. With all the evidence stacked against him, Profit reportedly faces a sentence of 15 years if he’s convicted. He’s currently being held on $20,000 bail, which I’m fairly certain he can’t pay for with Apple gift cards.