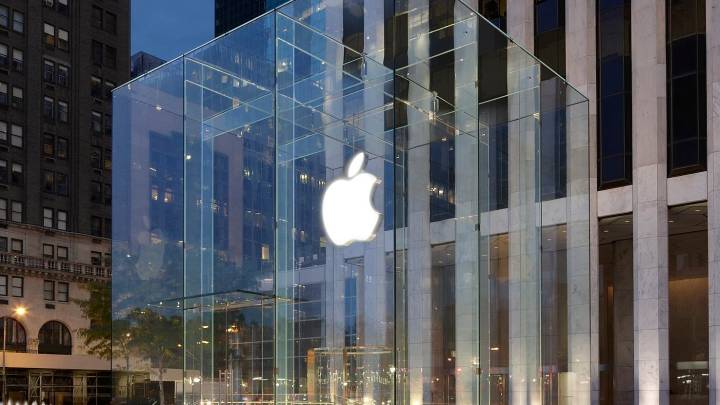 This has certainly been a pretty quiet spring for Apple so far, as the company has made more headlines for reported product delays than actual product releases. While Apple has remained silent, its share price has continued to plummet, plummeting from a high of over $700 in September all the way down to below $400 this week. Barron’s points us to a new note from Barclays analyst Ben Reitzes, who makes a fairly bullish case for Apple that assumes that the company “does SOMETHING by September and lifts itself from an almost ‘frozen state’ during the March quarter.”

Of course, Reitzes has been pounding the table and demanding that Apple make a big splash since late last year, so it’s not surprising that the company’s lack of activity so far this year has given him a caps-locked sense of alarm. However, he isn’t alone in hoping Apple does something soon to once again shake up the technology world — Topeka analyst Brian White last week said that Apple would “need” to launch an “iPhad” in the near future to keep up with Samsung.