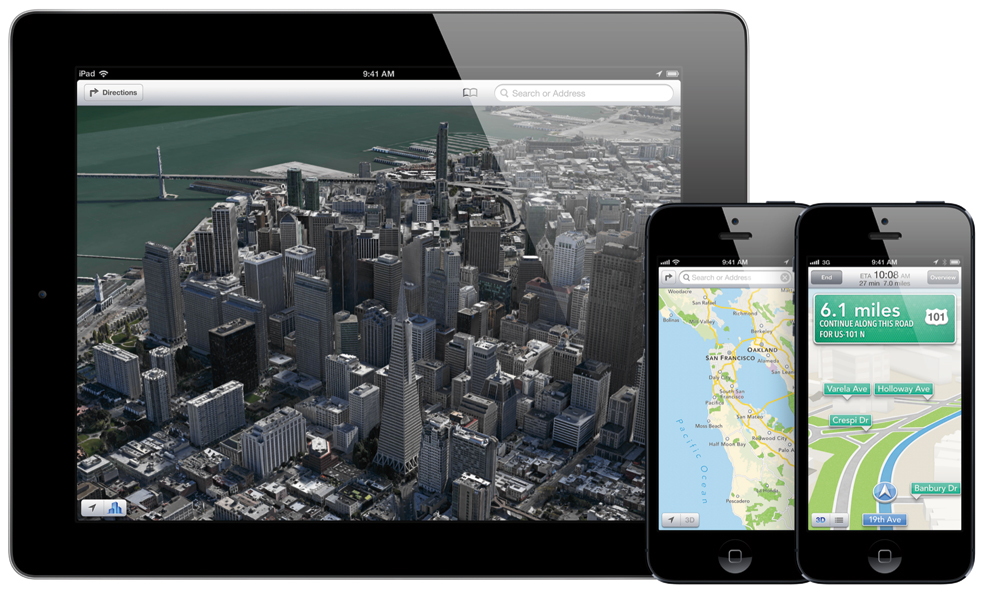 One of our reliable Apple (AAPL) sources has let us know Apple has begun testing iOS 6.0.1 with different carrier partners in the U.S. and we have a general list of what the first iOS 6 update will entail. iOS 6.0.1 should fix the horizontal lines bug on the screen when the keyboard or app folder is open, and it will also fix a problem with the camera’s flash not going off.

In addition, the new software will improve Wi-Fi support, fix cellular data not working in some cases, add a consolidated cellular data switch for iTunes Match, fix a bug that allowed access to Passbook pass details from the lock screen, and also finally fix the bug that caused Exchange meetings to be unexpectedly cancelled for the entire calendar invite group.

In addition to iOS 6.0.1 news, we have also learned that Apple is only now just starting testing on iOS 6.1. This makes it extremely unlikely iOS 6.1 will ship with the new iPad mini by November 2nd unless there is a separate build just for the new iPad, and iOS 6.1 for all other devices will launch at a later time.