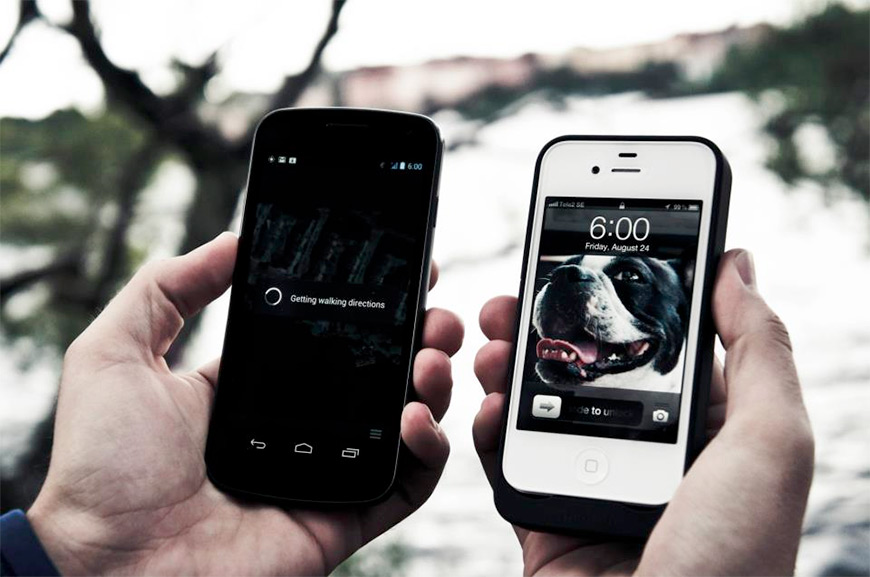 If you want to see how utterly futile it is for companies other than Apple and Samsung to make money selling mobile phones, look no further than the numbers posted by Asymco’s Horace Dediu that chart the profit share of smartphone manufacturers for the past six years. According to Dediu, the mobile phone industry generated $215 billion in net operating profits over the past six years and Apple and Samsung combined to devour 87.9% of them.

Apple was particularly dominant, as it generated around $133 billion in profits, or just under 62% of the total. Samsung trailed far behind but still generated a healthy $56 billion in profits, or around 26% of the total. As for everyone else? Well, it wasn’t pretty. Nokia came the closest to making an impact with 9.5% of total mobile phone profits but that company’s mobile empire has collapsed and has been bought up by Microsoft. HTC (2.8% of profits), BlackBerry (1.9%), LG (1.2%) and Sony (0%) all barely registered.

Still, none of these lesser players fared nearly as badly as Motorola: The one-time mobile phone pioneer that Google unceremoniously unloaded onto Levovo earlier this year accounted for -2.8% of mobile profits for the past six years, meaning that over a six-year period the company couldn’t break even.

This should also make you raise an eyebrow the next time you hear an analyst say that Apple and Samsung “need” to do something or else they’ll risk getting left behind. After all, if Apple and Samsung are “doomed,” what does that make everyone else?