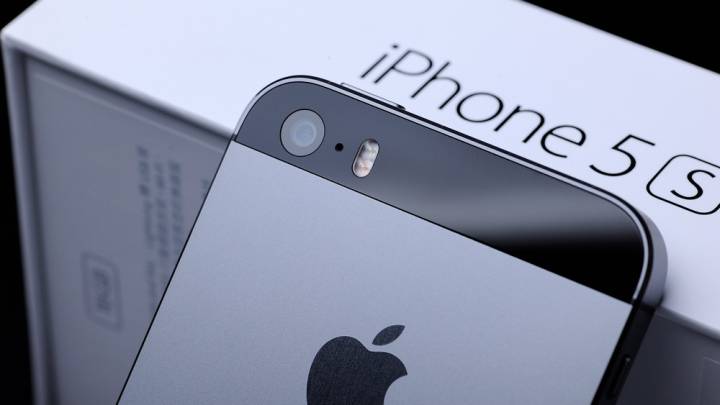 When a company like Apple announces record profit for a quarter and its share price immediately plummets by as much as 9%, it’s easy to get confused. What sense could that possibly make? Don’t feel bad, plenty of armchair pundits and even some professional Apple bloggers (and business bloggers) don’t seem to understand it either. Apple managed a gargantuan $13.1 billion profit on sales that totaled $57.6 billion last quarter. It sold more iPhones than it ever has before. It sold more iPad tablets than it ever has before. Mac sales actually grew year-on-year while the rest of the PC industry is free-falling. So, what the heck is going on here?

Wired’s Marcus Wohlsen does a good and concise job of explaining part of the reason why nothing Apple does is ever good enough, and his take is worth a read. But in the end it boils down to a single sentence:

Investors care about the future, not the past.

In the case of Apple’s monster holiday quarter, the company couldn’t sell as many iPhones as analysts had expected. In fact, it missed that consensus estimate by about 10%. And while 51 million iPhones is a massive number, the rate at which iPhone sales are growing has slowed substantially. Growth, of course, is key.

These are very good indications that industry watchers are correct and high-end smartphone sales growth will continue to decline moving forward. Since Apple makes the lion’s share of its money by selling high-end smartphones, investors are rattled.

Apple also forecasted March-quarter revenue that was lower than expected. This is not just another indication that iPhone sales growth is slowing, it’s also a good indication that the long-awaited China Mobile deal will not be the massive catalyst that many Apple bulls had expected. It will certainly help Apple’s position in China over time, but apparently not to the extent Apple analysts were projecting.

For Apple, being No.1 just isn’t enough anymore. Investors are looking for signs that Apple will return to accelerated growth, and considering the turmoil at the high end of the smartphone market, they’re not sure that a pair of iPhones with bigger displays will do the trick.

Will an iWatch be the catalyst investors are looking for? Or perhaps a revamped Apple TV or an iTV? Only time will tell. Apple’s share price may spike once the company finally announces its entrance into what CEO Tim Cook repeatedly refers to as “exciting new product categories,” but the big climb many seem to be expecting likely won’t occur until Apple’s earnings start to show sustained growth at a faster rate.

This roller coaster ride is far from over.