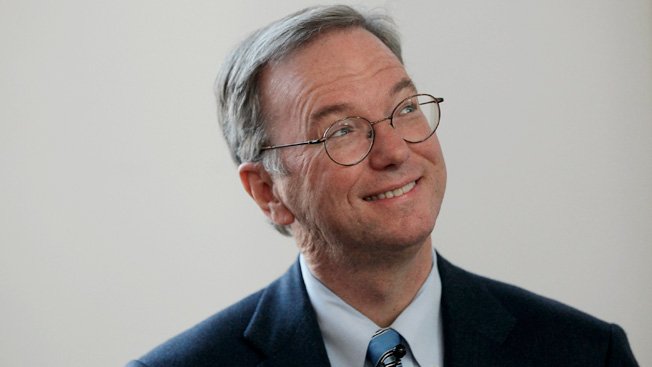 Apple Music has been something of a polarizing product ever since Apple first unveiled it. Unarguably late to the game, the service is intended to eventually replace iTunes as we know it; consumers began moving away from digital music downloads years ago, opting instead for all-you-can-eat streaming services. And while Apple Music certainly covers most of the bases, critics have been harsh with the service, suggesting that it suffers from a poor UX and is missing some important features.

Now, another critic has weighed in, and he just so happens to be Google’s chairman.

In one section of the article, however, Schmidt takes a nice detour and slams Apple Music:

To give just one example: a decade ago, to launch a digital music service, you probably would have enlisted a handful of elite tastemakers to pick the hottest new music.

Today, you’re much better off building a smart system that can learn from the real world – what actual listeners are most likely to like next – and help you predict who and where the next Adele might be.

As a bonus, it’s a much less elitist taste-making process – much more democratic – allowing everyone to discover the next big star through our own collective tastes and not through the individual preferences of a select few.

Schmidt’s full article is linked below in our source section.