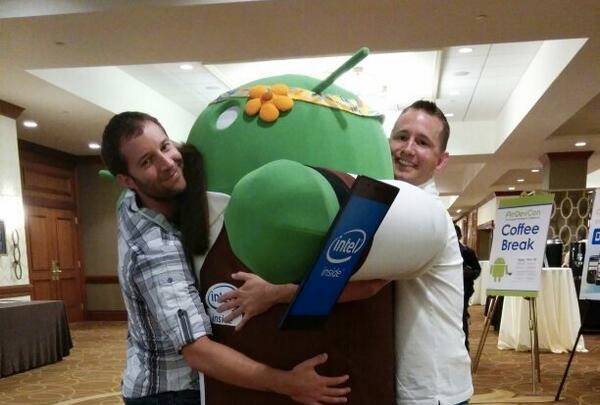 Earlier this week, Apple released an Android app whose sole purpose is to help Android users switch to iOS. Within hours of its release, loyal Android fanboys formed their own version of the Night’s Watch and bravely went to defend the wall against the wicked Apple invasion. As you can imagine, Move to iOS has been getting bombed with one-star reviews on the Google Play Store and Android fans have listed a plethora of grievances against it. Let’s check them out below!

This fan was offended that Apple didn’t even bother making an app that conforms to Material Design standards:

This fanboy fumed about Apple’s snooty attitude toward everyone else (which is a fair point) and said he was sticking with Android… for freedom!

This review, meanwhile, is completely insane and even references the dangers of communism:

Another reviewer is annoyed that Google puts most of its most popular apps on the iTunes App Store but Apple has only brought one of its apps over to Android. Left unsaid, of course, is that no sane person would install Apple Maps onto their phone unless it came preloaded onto the device:

And finally, this Android fanboy was so upset at Apple that he quoted a Taylor Swift song to show his contempt for the company.

Read the rest of the reviews over at the Move to iOS page on Google Play by clicking here.