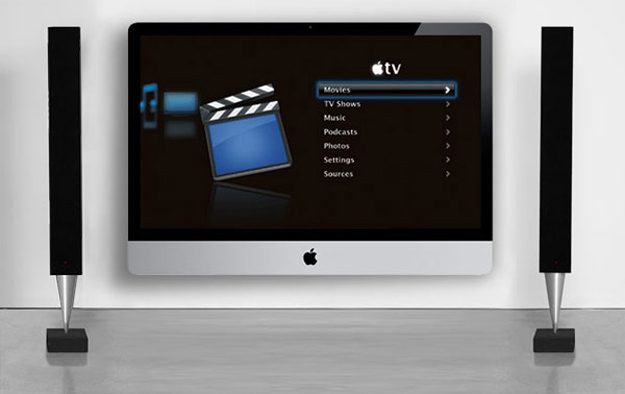 If rumors and reports from Apple analysts are to be believed, Apple has been on the verge of launching an own-brand television for several years now. Of course, the company has yet to release anything or even hint that it might be working on an HDTV product. That didn’t stop analysts at IBK Securities from fanning the flames once again with a new claim on Sunday that Apple is currently testing a 65-inch OLED panel for possible inclusion in an “iTV.”

The Korea Herald on Sunday relayed IBK’s note to clients, which stated that a local South Korean display panel maker has been tasked with a limited run of 65-inch OLED HDTV screens for Apple. The Cupertino-based giant is reportedly testing the screens for its iTV product, which Apple supposedly hopes to launch sometime next year.

No other details were provided in the report.

Whether or not Apple will ever launch an own-brand television remains to be seen, but Apple fans looking for a better living room experience will likely get one long before any “iTV” becomes a reality. Recent reports from more reliable sources recently stated that Apple is planning to launch a revamped Apple TV with support for third-party apps and games.