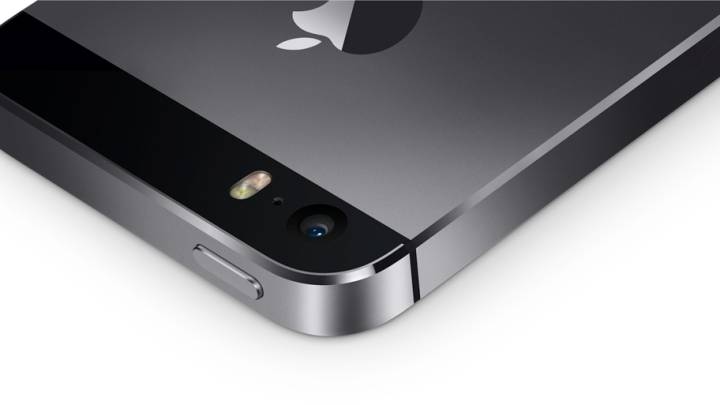 Screen damage is a very frequent and frustrating issue with smartphone owners, and Apple apparently is very aware of how annoying the iPhone screen replacement process can be for its customers. 9to5Mac says the company has started receiving large quantities of iPhone 5s screens in its U.S. and Canada retail stores, which will replace broken iPhone 5s screens in the near future.

This isn’t the first time word of Apple’s iPhone screen repair program got out, with previous reports detailing iPhone 5c screen repairs earlier this year. Considering Apple is expected to launch even bigger handsets later this year, figuring out a simple way to fix screen damage in its own stores appears to be a logical step for the company.

Even though U.S. and Canadian iPhone users will have an easier way to replace the screens of new iPhone, that doesn’t mean the procedure is free if done by Apple in its own stores.

The publication says the service should be launched on Monday, August 4, and the procedure will cost iPhone 5s owners $150. While that’s an expensive iPhone 5s repair, it’s still cheaper than completely replacing an iPhone 5s, which costs $269.

It’s not known at this time whether international Apple retail stores will also start replacing iPhone screens in-house in the future.