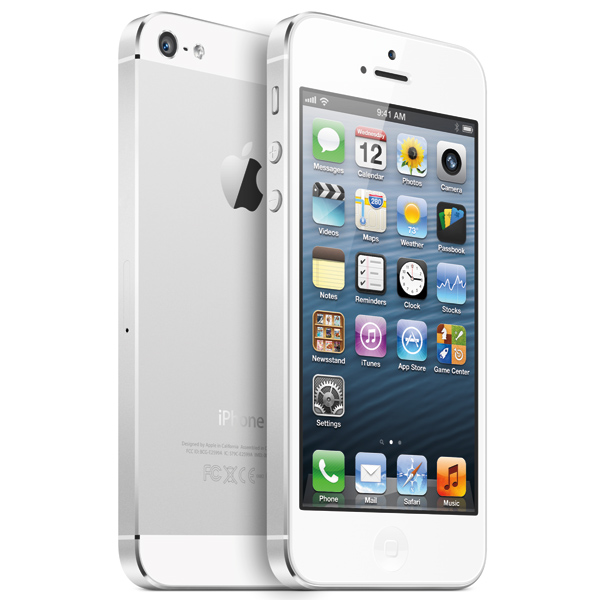 Apple’s (AAPL) iPhone 5 event is finally behind us, and the company’s next-generation smartphone is probably just over a week away from becoming the fastest-selling iPhone yet. Now that the new iPhone is official, the phone’s key specs are confirmed: it will feature a 4-inch display, a new processor and a fresh new design that is just 7.6 millimeters thick. Considering all the rumors, leaks, photos and videos that led up to Wednesday announcement, the iPhone 5 really wasn’t much of a surprise at all. As is typical of Apple, however, the company did manage to pitch a few curveballs during its press conference, and here are all the biggest surprises.

A6 processor. We knew Apple would be updating its iPhone chipset since it needed 4G LTE support, but it was unclear what processor the company would use. The A6 is twice as fast as the iPhone 4S’s chipset, and Apple says it offers twice the graphics performance as well.

Not just a bigger display, a better display. Apple’s iPhone was starting to look a little dull thanks to all the fantastic AMOLED screens on the market, and Apple stepped up its game. According to the company, the new 4-inch display on the iPhone 5 has 44% better color saturation compared to its old Retina display.

New noise cancellation technology with three microphones. Two mics seemed to work fine on the iPhone 4S, but apparently three isn’t a crowd. We’ll see how the new tech performs when we review the iPhone 5 later this month.

Better battery life. Industry watchers and consumers alike were worried that the addition of 4G LTE might hurt battery performance, but Apple says the new iPhone 5 battery will last even longer than the one used in the iPhone 4S.

Better camera. The iPhone 4S has one of the best cameras we’ve ever seen on a smartphone but according to Apple, the camera on the iPhone 5 is even better. It still captures 8-megapixel images but it now takes better low-light photos and it provides 40% faster photo capturing as well. Apple also said the camera can take still shots while recording HD video, and it now includes a built-in panorama mode.

New iPod touch. We knew the new iPod touch was coming, but some of the details took most of us by surprise. The fifth-generation iPod touch is just 6.1 millimeters thick and it includes same size 4-inch display as iPhone 5. It also now supports Siri, comes in a variety of colors, and ships with a matching “loop” wrist band — we know you’re excited about the wrist band.