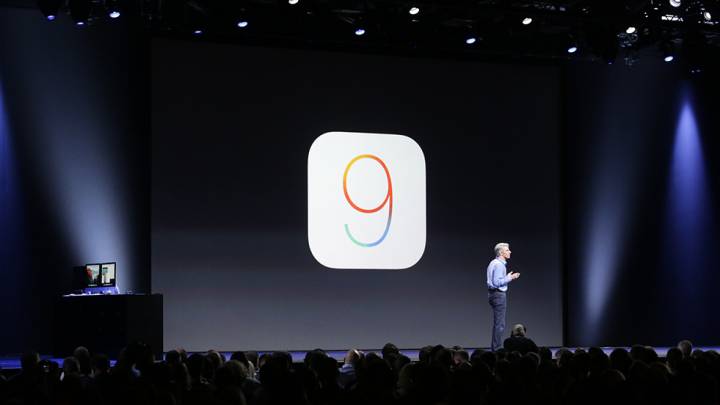 Apple has released its fifth beta of iOS 9 to developers, who can only hope it fixes some of the major issues that cropped up during iOS 9 beta 4. Among other things, iOS 9 beta testers have complained that beta 4 was a major drain on battery life, that it regularly locked up data and forced reboots, and that it caused Bluetooth connectivity to frequently cut out, which means it also broke the link between the iPhone and the Apple Watch. With iOS 9 beta 5, Apple is looking to fix all that. We hope.

LEARN MORE: The future of the iPhone is here: Apple announces iOS 9

The fifth beta is available as an over-the-air update and can also be downloaded directly from the Apple Developer Center.

Apple’s overarching goal with iOS 9 is to make a more stable release than either of its past two releases, iOS 7 and iOS 8. Other features include significant improvements to its Siri voice assistant that will give it more context awareness, added public transportation data for Apple Maps, improvements to the Notes application that will make it easier to make checklists, and multitasking features for the iPad.

The final version of iOS 9 will release this fall, likely alongside the new iPhone 6s and iPhone 6s Plus.