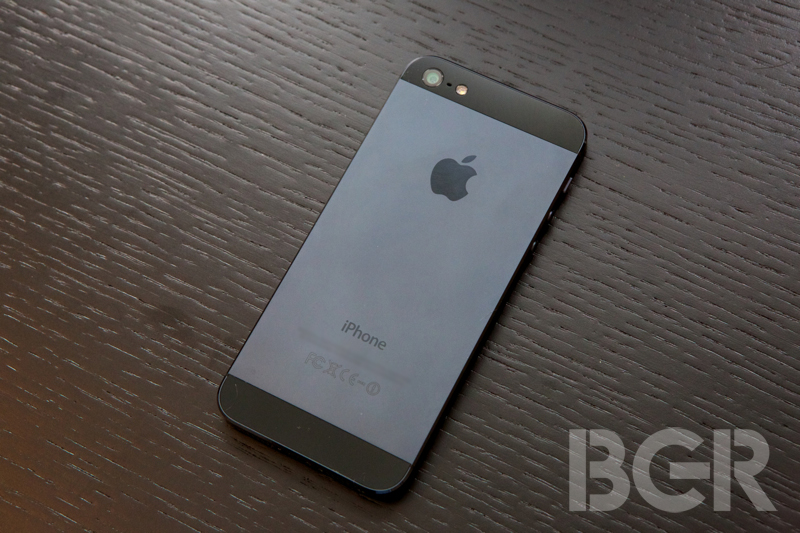 Earlier this month, a major security vulnerability was discovered on the iPhone that granted unauthorized users access to the device’s phone app, contacts, voicemail and photos. The vulnerability was detailed in a YouTube video that revealed how a simple exploit allowed users to bypass the lock screen of a passcode-protected iPhone. Apple (AAPL) acknowledged the bug and announced plans to fix it with a future software update. A new vulnerability has been discovered, however, that may cause the company yet another headache. The latest exploit, which uses a similar method as the earlier hack, allows an attacker to bypass the iPhone’s passcode security and plug the device into a computer to access the handset’s internal data. A demonstration of the exploit follows in the video below.