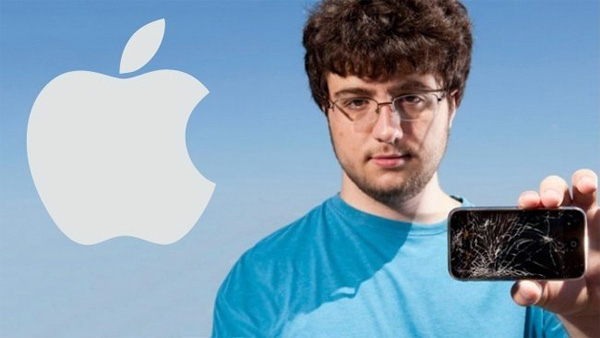 Former iPhone hacker extraordinaire Nicholas Allegra, better known as “Comex,” is no longer an Apple (AAPL) intern. After leaving the jailbreak scene a year ago to pursue an internship at Apple, Allegra tweeted on Thursday: “As of last week, after about a year, I’m no longer associated with Apple.” Allegra told Forbes his internship with Apple was terminated because he forgot to reply to a company email that requested his continued employment. Having not received an email response from Allegra, Apple proceeded to end their relationship. Allegra says he was “unable to fix it” and that “it wasn’t a bad ending.” Does this mean Allegra is back to his old jailbreaking ways? Not exactly. The 20-year-old hacker says he will continue his studies at Brown University for the time being.