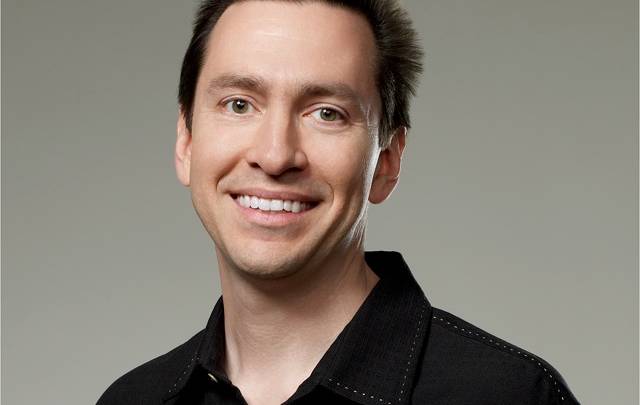 We hate to say it, but the iPad mini launch is nowhere near as interesting compared to the corporate drama surrounding former senior vice president of iOS, Scott Forstall’s firing. First, Apple (AAPL) CEO Tim Cook announces a restructuring of Apple that leaves Forstall and head of retail John Browett removed from their respective seats. Then news breaks out that senior vice president of technologies Bob Mansfield un-retired because Forstall was leaving. And now Bloomberg Businessweek reports that Forstall didn’t participate in senior vice president of industrial design Jonathan Ive’s meetings.

“Even as Forstall oversaw the group responsible for the software that would run the iPhone, he didn’t participate in the meetings, according to people with knowledge of the matter who requested anonymity because the meetings were private,” Bloomberg writes. “Ive and Forstall were rarely in the same room, the people said.”

That’s not all, Bloomberg also reports that Ive refused to go to Forstall’s meetings, too. Bloomberg says former Apple CEO Steve Jobs acted as a mediator between the two. With Jobs gone, Cook had to make the decision on who to keep. Cook chose Ive because Forstall was supposedly not very big on collaborating with his fellow employees.

Ive is now in charge of iOS and widely expected to make sweeping changes that’ll see the end to skeuomorphism, or design that imitates real-life objects digitally. It’s been reported countless times that former Apple CEO Steve Jobs was a huge advocate for skeuomorphic elements in iOS such as the faux-leather in the Calendars app for iPad and the Find My Friends app.