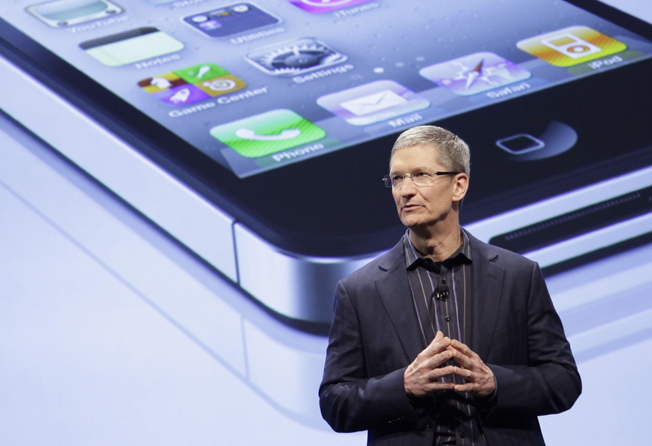 Apple (AAPL) CEO Tim Cook sent out a letter to his employees on Monday explaining the surprising leadership shakeup that saw the departures of both iOS senior vice president Scott Forstall and retail senior vice president John Browett. The letter, obtained by 9to5Mac, says that the moves were necessary to “encourage even more collaboration between our world-class hardware, software and services teams at all levels of our company.” Cook’s emphasis on collaboration is noteworthy since several reports have come out describing Forstall’s prickly relationship with other divisions at Apple, and one Apple employee told GigaOm that Forstall’s departure has resulted in “a lot of people going for celebratory drinks.”