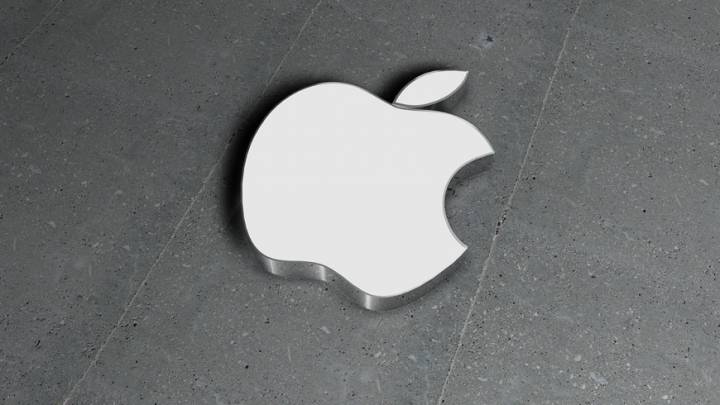 Apple’s eBook price-fixing fiasco is being dragged kicking and screaming into the new year. The Wall Street Journal reports that Apple’s monitoring lawyer, Michael Bromwich, is frustrated with both Apple’s refusal to cooperate with him and the company’s dubious portrayal of his team’s activities. Apple has leveled complaints against Bromwich several times, citing overcharged rates and overstepped boundaries. The company even attempted to have Bromwich removed from the case entirely earlier this month, but the Justice Department refused to honor those demands.

Bromwich, on the other hand, claims that Apple has blocked him from obtaining relevant documents and conducting interviews with executives.

“This is far less access than I have ever received during a comparable period of time in the three other monitorships I have conducted,” Mr. Bromwich said. Before Apple, he had “never before had a request for a meeting or interview in a monitoring assignment rejected or even deferred.”

Apple is clearly planning to fight this battle to its bitter end.