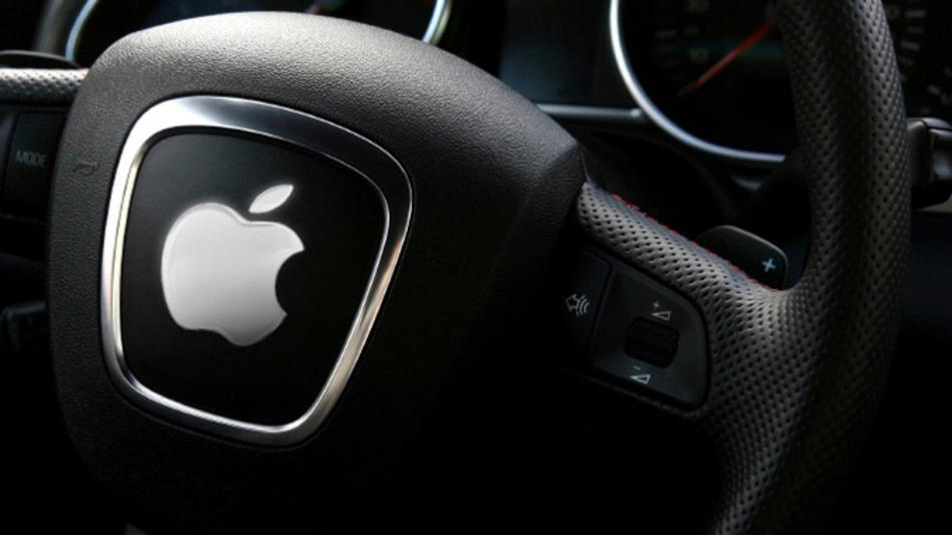 Where there’s smoke, there’s fire… and this fire could set an entire industry ablaze. The Wall Street Journal reported it, Reuters reported it, Financial Times reported it and now Bloomberg is getting in on the action. The news organization on Thursday night issued a report stating that Apple is indeed working on building its own car and it hopes to release the vehicle by 2020.

Bloomberg’s report has a fair amount of details and background. It also has a colossal hedge:

Apple may decide to scrap its car effort or delay it if executives are unhappy with progress, as they’ve done before with other secret projects, the people said. The car team, which already has about 200 people, began ramping up hiring within the past couple of months as the company sought out experts in technologies for batteries and robotics, said one of the people.

For Bloomberg’s full report, follow the source link below. For more on the mythical Apple car, follow this link.