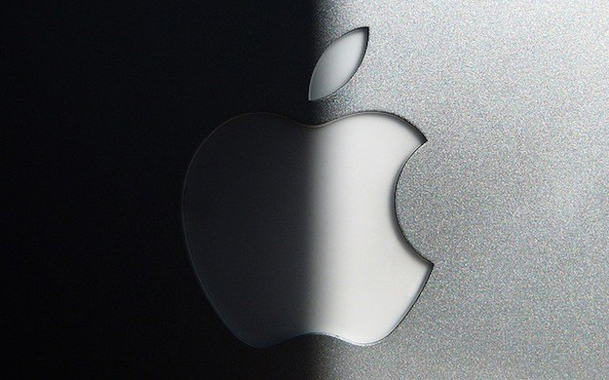 Apple finally announced yesterday that it is buying Beats for $3 billion. This is by far the largest acquisition Apple has made, but is representative of a recent uptick in purchases by Apple, and this can largely be attributed to a man by the name of Adrian Perica, the head of mergers and acquisitions at Apple.

He was brought on in 2009 after Apple lost out to Google in an effort to buy advertising giant AdMob. According to a profile of Perica by Businessweek, Perica has transformed how Apple approaches acquisitions. Before Perica showed up, Apple would make purchases based on the whims of Steve Jobs. Now Perica has a team of over 100, including many former investment bankers and MBAs. This allows Apple to quickly make purchases without bringing in Wall Street advisers.

“Compared to many other public companies, it was a more professional and streamlined process,” said Fred Wang, an investor in WifiSlam, a company bought by Apple last year.

So who is Perica? Not much is known about him. Apple would only tell Businessweek his birth date (he’s 41). Businessweek was also able to learn that Perica is a West Point graduate who went on to work as an “intelligence officer” for the military and as a consultant for Deloitte. He eventually received an MBA from MIT and ended up as a banker for Goldman Sachs.