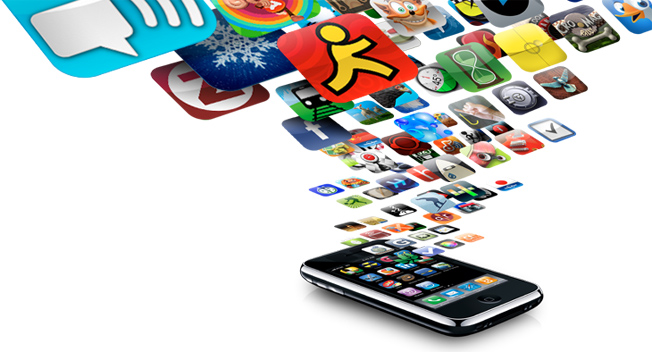 On Thursday, Apple announced that it has officially doubled the size limit for apps uploaded to the App Store from 2GB to 4GB. This means that in the coming weeks and months, developers are going to be able to release far more complex and expansive apps.

READ MORE: 4 of the best Android phone accessories you can find on Amazon for under $20

As Apple explains to developers on its site:

“The size limit of an app package submitted through iTunes Connect has increased from 2 GB to 4 GB, so you can include more media in your submission and provide a more complete, rich user experience upon installation. Please keep in mind that this change does not affect the cellular network delivery size limit of 100 MB.”

Yes, you’ll still have to connect to a WiFi network to download a large app, but now that app could be as large as 4GB. This is going to be especially exciting for the gaming scene on iOS.

As MacRumors notes, Square Enix producer Takashi Tokita said in an interview that the 2GB limit meant that porting Final Fantasy VII to the iPhone and iPad wouldn’t be possible for at least “a few years.” Now that the hurdle has been overcome, Square Enix and other developers will have to reconsider what’s possible on the mobile platform.

We’ll be keeping our eyes peeled for 4GB apps in the near future.