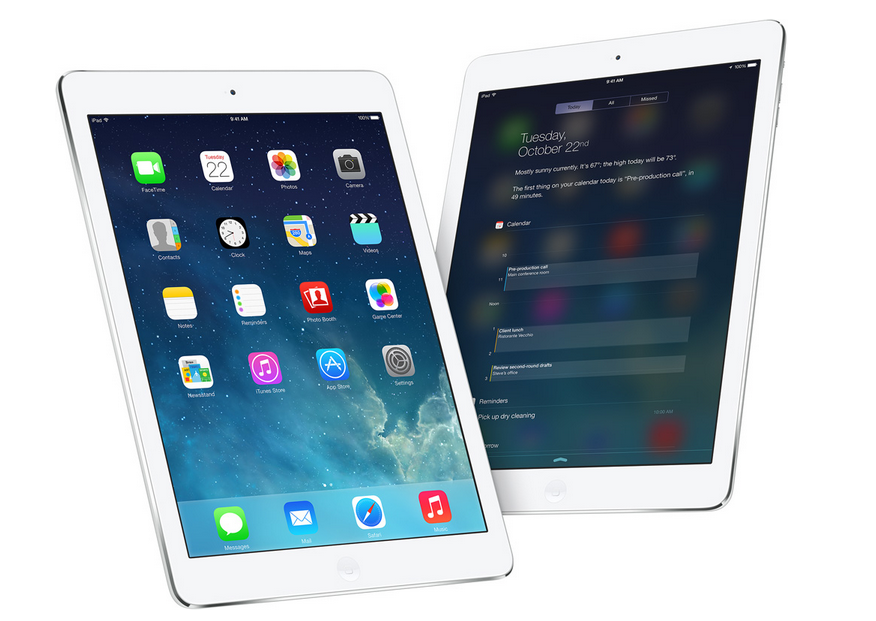 It’s not exactly news that Android has taken over the bulk of the smart device market, but in Q3 2013, Android appears to have claimed yet another title from Apple: The most revenue from tablet sales in a quarter. Morgan Stanley analyst Katy Huberty calculated that Android tablets were generating more revenue than iPads based on IDC’s numbers from October, which showed very little year-over-year growth for iPads and a major loss in Apple’s worldwide tablet market share.

“For the first time, Android devices accounted for a greater share of the market in revenue terms than iOS,” wrote Huberty in a note to her clients. “Android revenue share reached 46.2% in 3Q13, for the first time exceeding iPad share of 45.6%. Android’s unit share grew to 66.7% from 58.5% a year ago, largely driven by Samsung and Lenovo, while iPad share declined to 29.7% from 40.2%.”

Despite the Android victory, iPad shipments should see drastic gains over the holidays with the release of the iPad Air and Retina iPad mini. Other than a constantly expanding lineup of capable, affordable Android slates, the only other thing that might stop Apple from rebounding is the risk of supply constraints.