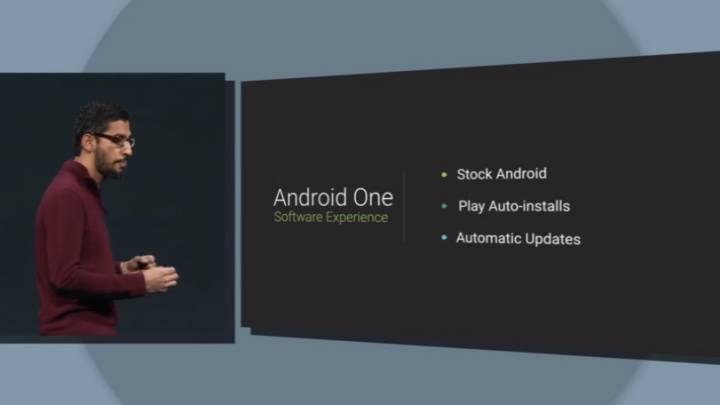 In addition to Android L and Material Design, Google at I/O 2014 unveiled Android One, an Android reference platform meant to bring affordable smartphones to certain markets, and help Google bring more people online. Indian publication The Economic Times has learned the company plans to launch Android One smartphones this October in the country, with devices supposed to sell for $100 a pop.

Google and local partners will spend more than 100 crore rupees on Android One advertising and marketing – or over 1 billion rupees, which amounts to over $16.5 million – with Google’s Sundar Pichai supposed to visit India in October, to launch the first Android One handsets.

Five companies will be making Android One smartphones including Micromax, Karbonn, Spice, Intex and Celkon, while Google will supply hardware reference points, as well as software and subsequent updates. Even though Google will handle updates, local partners will be allowed to preinstall apps on the devices.

Certain general specs for the first Android One handsets are already known, including 4.5-inch display, FM radio, dual SIM and microSD support. As for OS, Android One handsets should run Google’s latest operating system when they launch – likely Android L – as Google will probably not want to fork its own mobile OS, considering the numerous efforts it made to limit fragmentation in the Android ecosystem.

Google will also launch Android One handsets in other emerging markets in the future, including Indonesia, the publication says.