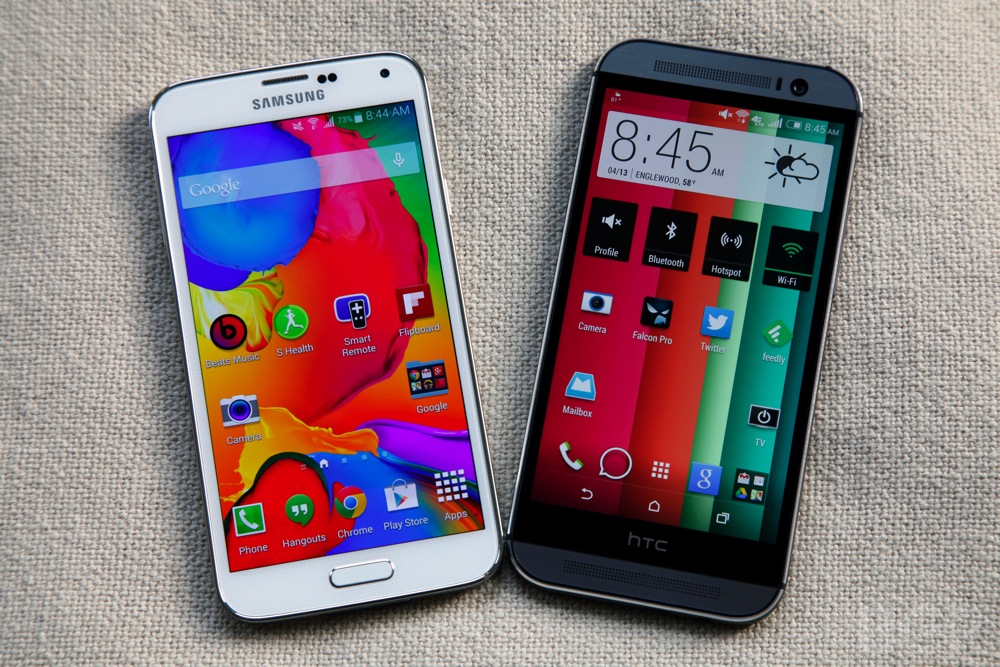 In terms of monthly shipments, Android devices surpassed Apple’s iOS  lineup long ago. Apple executives and Apple bloggers repeatedly point to a different stat, however, that paints an interesting picture: Despite Android’s huge lead in terms of shipments, iOS remains the global leader in usage as measured by companies that monitor web traffic.

Unless the current trend is reversed in the next month or two, however, there will soon be a changing of the guard.

Net Applications is among the better respected firms that monitors global web traffic, and the company’s June data tells quite a story. For the second month running, iOS’s usage share has seen big declines as Android has continued to gain share at an impressive pace.

At the current pace, Android will overtake iOS for the first time ever, though the lead may soon vanish as Apple prepares to launch two new iPhone 6 models and refreshed iPad tablets this fall.

As a depressing aside, BlackBerry is now officially part of the “other” category after having shown marginal gains in recent months.