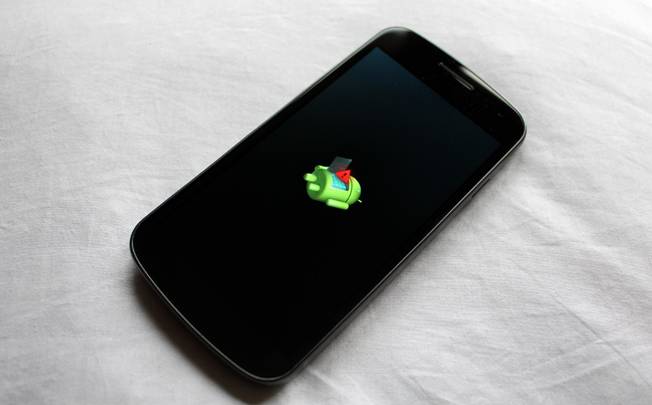 The old phrase often credited to the late P.T. Barnum, “there’s a sucker born every minute,” can definitely be used to describe some aspects of the mobile industry. As smartphone and tablet adoption continues to increase, hackers and scammers are finding new ways to take advantage of unsuspecting consumers. Things aren’t expect to slow down, security firm BitDefender predicts malware will become so prevalent in 2013 that it has dubbed it “the year of mobile malware.”

The firm notes that the number of Android devices infected with malware increased by 41% in the second half of 2012 with individual malware reports increased 75%. In fact, 94.35% of unique malware samples in 2012 were found to be Android trojans. BitDefender chief security strategist Catalin Cosoi believes that these numbers will increase in the coming year. The firm also predicts that the number of app scams targeting U.S. and European users will increase, including fake apps that can collect money through premium messaging services.

It should be noted, however, that a majority of consumers will never run into malware unless they use an unofficial app marketplace, pirate apps illegally or unknowingly click on a malicious link.