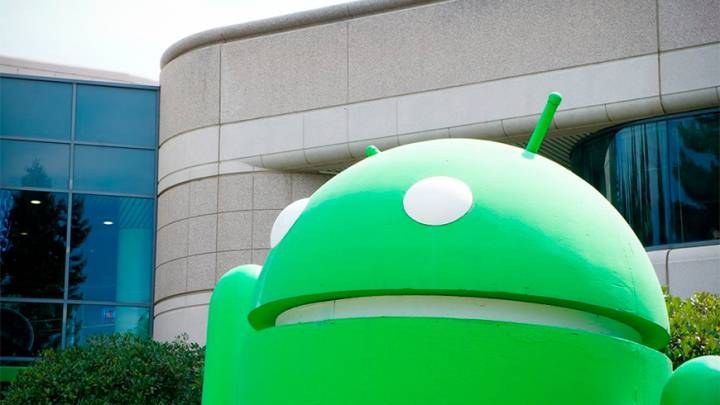 Anxious to try out Android L but aren’t willing to wait until whenever it finally releases? Well now you can… as long as you own a Nexus 5 phone or a Nexus 7 tablet, that is. Google has announced that developers can download a preview of Android L onto their Nexus 5 smartphones or Nexus 7 tablets right now to get an early look at the new build that Google is promising will be its “biggest release in Android history.” Of course, you shouldn’t install this preview if you aren’t familiar with Android development tools or if you don’t want to deal with crashing apps. But for those Nexus 5 and Nexus 7 owners who are feeling adventurous, head on over to the Android developer’s website for detailed instructions on how to install the preview onto your device.