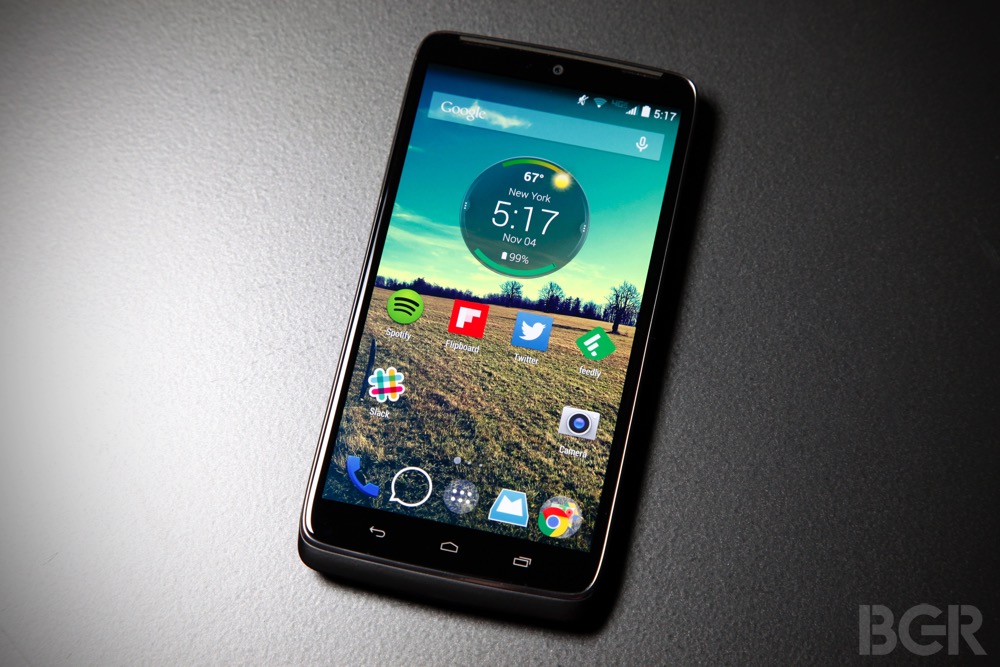 Apple’s iOS App Store is an interesting place. It houses more than 1.3 million apps that combine to make up the best mobile app ecosystem on the planet. It also features what may very well be the absolute worst search technology on the planet. Finding good apps using the App Store’s in-built search function is next to impossible, which is a big part of the reason we spend so much time here at BGR sharing great iPhone apps with our readers.

The Google Play app store for Android is a different story… for now, at least.

Google is now the maker of the most widely used mobile platform on the planet, but it is of course a search and advertising company first. Google doesn’t charge users in most cases when it comes to the company’s apps and services, and that’s because Google makes most of its money by collecting personal data

In my eyes, this is a good thing. A great thing, even. Some people aren’t as happy with Google’s model though, and they regularly claim that the company is “evil.”

I love how “evil” Google is in this regard.

Now, however, Google’s ads are headed somewhere they haven’t been in the past, and people are already starting to complain that Google is ruining its app store. But is it really?

As noted on Thursday morning by Recode, Google has announced that it will soon add new advertisements to Google Play in the form of sponsored search results. This GIF shows how it will work:

To many users, this won’t be a big deal at all. As is the case with search results on Google.com, you’ll now see a few sponsored posts at the top of the page. To others, however, this new move will make it harder to find the apps you’re looking for in Google Play, and that can certainly be viewed as a negative.

What do you think?