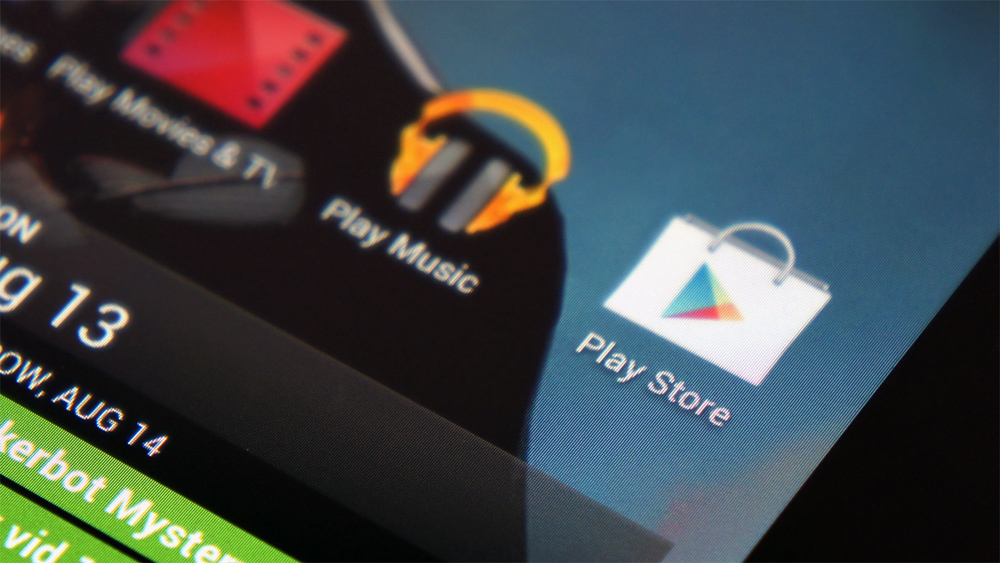 Can you believe that the Google Play app store is only three years old? Android apps have been around for a bit longer, of course, but the Google Play app store as we know it today just turned three. We can celebrate by reminiscing about our favorite Android apps, or we can celebrate by stopping for a moment to appreciate the tremendous impact Android has had on the smartphone market.

Of course, there’s a third option as well: We can celebrate by enjoying some great deals that Google is offering for a limited time.

In celebration of the Play store’s third birthday, Google has partnered with developers and content providers to offer Android users 33 great deals on apps, music, movies and TV shows.

Where apps are concerned, you’re looking at a few solid deals. Runtastic Running Pro, Runtastic Sit-Ups Pro Trainer and Facetune are all on sale for just $0.10 each, and popular app Wunderlist is offering big discounts on in-app purchases.

“It’s Google Play’s 3rd Birthday and we’re celebrating by giving you the chance to be even more productive with Wunderlist Pro,” Wunderlist’s description now reads. “For just $4.99, you can unlock unlimited Files, Assigning, Subtasks, with plenty more to come… for an entire year. Hurry, as this is a limited offer. P.S. You can also get Pro for just one month for $0.49.”

There are also plenty of deals on popular music from artists like Beyonce and Eminem, popular movies such as The Wolf of Wall Street and The Departed, and TV shows including Breaking Bad.

To grab these limited-time deals while you still can, follow this link to the Google Play store.