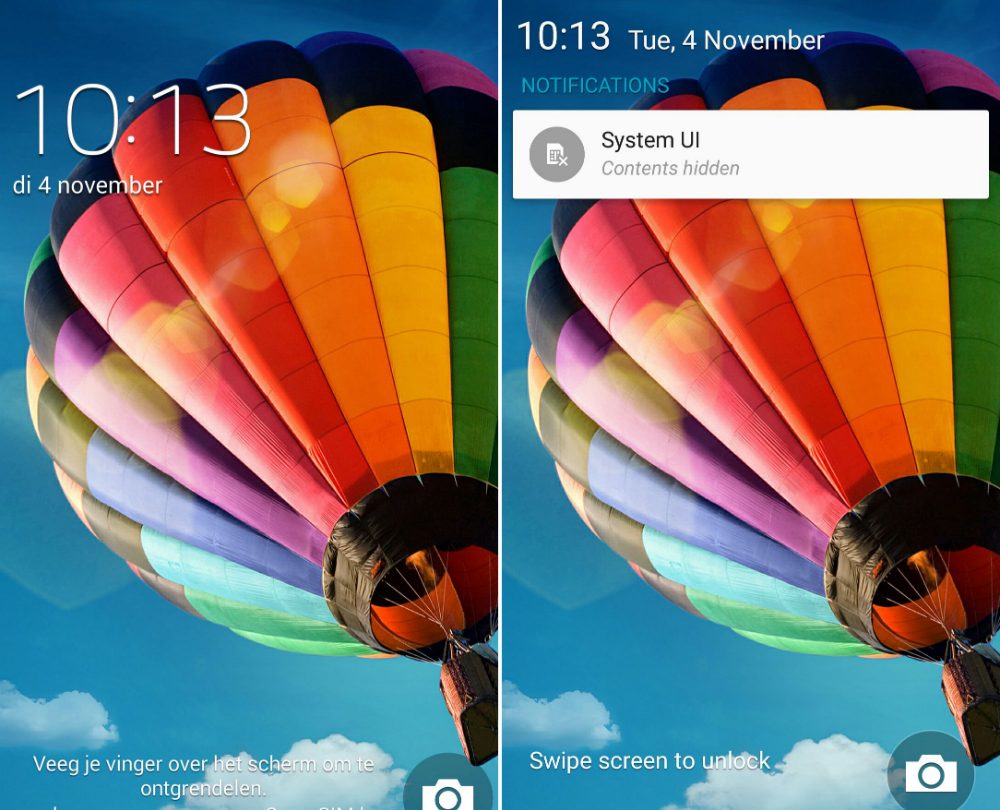 Samsung is expected to update various current and former flagship handsets to Android 5.0 Lollipop and some recent videos from SamMobile have shown unofficial Android 5.0 builds in action on both the Galaxy S5 and the Galaxy S4. The publication has posted a new video on its YouTube channel that shows a comparison between KitKat and Lollipop running on the 2013 Galaxy S4, suggesting that Android 5.0 will bring a massive improvement to the older Samsung handset.

FROM EARLIER: Good news, Galaxy S4 owners: Your phone will get Android 5.0 Lollipop

The publication says that Lollipop will basically turn the device into a new phone when compared to KitKat, as Samsung will offer users a brand-new version of TouchWiz.

“From a change in how you set a homescreen wallpaper to redesigned settings, dialer or messaging apps, Android 5.0 is set to infuse more life into Samsung’s yesteryear Galaxy S flagship, making it the biggest update Samsung has given to any of its devices,” SamMobile said.

In addition to the many visual and functionality changes highlighted in the following video, SamMobile notes that performance improvements can also be expected when moving from KitKat to Lollipop on the Galaxy S4, even though the Android 5.0 build use is still a test one.

The full Android 5.0 vs. Android 4.4 comparison video for the Galaxy S4 follows below, with more images available at the source link.