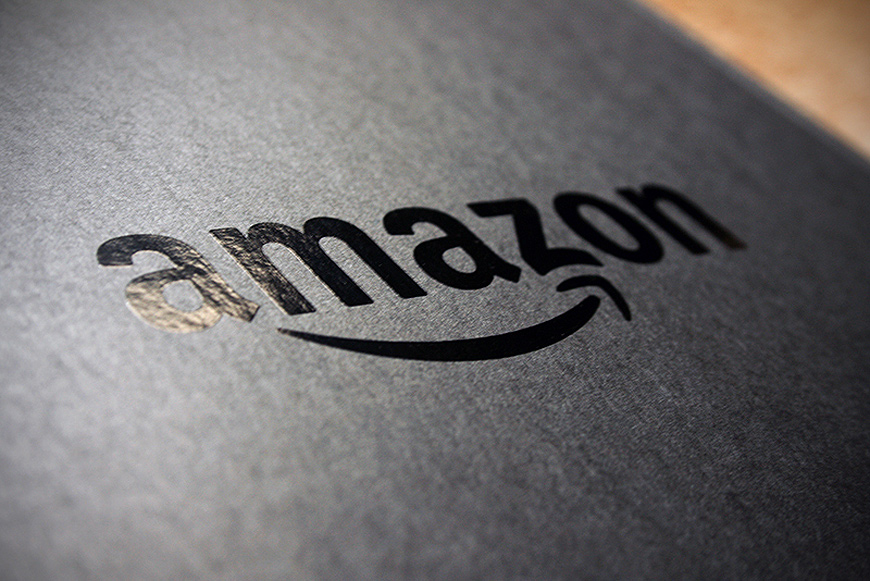 Last year was a disappointingly boring year for smartphone fans. The Galaxy S4 was nothing special, the iPhone 5s was probably Apple’s least significant upgrade ever compared to the prior year’s iPhone, and there was really no consumer-facing innovation to speak of. Components got more powerful and technology certainly progressed in other areas, but all in all it was a pretty weak year.

Things seem to be moving in the right direction in 2015. Samsung’s Galaxy S5 was a bit of a disappointment but the HTC One (M8) was a gorgeous update and we even got a nice surprise from Huawei in the P7 Ascend. But neither of those phones offered any new and truly exciting features.

Instead, the only major smartphone innovations so far in 2014 have come from an unlikely source: Amazon. The problem, however, is that we’re not sure any of Amazon’s novel new smartphone features really matter.

Amazon on Wednesday unveiled its first own-brand smartphone, the Fire Phone. The phone wasn’t exactly much of a mystery since BGR had already exclusively reported nearly everything there was to know about the device, but the phone itself was still quite surprising.

As the company developed its first smartphone over the course of the past couple of years, it noticed an obvious trend: phones are getting very large. The bigger they are, of course, the more difficult they are to use with one hand. Beyond that, smartphone interfaces are getting more and more cluttered as app makers look to pack as much information as possible onto each screen.

Amazon’s new phone addresses both of those issues, and it does so in a novel and innovative way.

Using four low-power front-facing cameras, the Fire Phone tracks the position of the user’s head in relation to the phone’s display. Combined with internal sensors, this feature allows Amazon’s phone to display some 3D effects and also to respond to movements by opening menus or showing additional information on the screen.

I detailed all of these nifty features in an earlier report.

These new features are smart. They are also innovative and they address real problems with currently available handsets. The problem, however, is that these are not features are likely to sell a device.

Amazon’s presentation focused on the unique 3D features and gesture controls offered by the Fire Phone. And rightfully so — these are the phone’s clearest points of differentiation as far as the user experience is concerned.

But are they features that will drive purchases? Will consumers rush to purchase “that phone that does stuff when you tilt it”?

Amazon had to find ways to differentiate because it is so painfully late to the smartphone market. The Fire Phone’s unique software features are nice, but they likely will not be key selling points with many consumers.

Instead, value-adds such as 12 months of free Prime service and Mayday have the potential to spark some real interest with some groups of smartphone users.

Maday in particular is a very attractive offering. People constantly have problems with their smartphones and when issues arise, they have to call upon friends and family or awful telephone customer service reps to help them. With Mayday, users are connected via video chat with an Amazon customer service rep who can take control of the phone and help resolve issues.

But then we come to what may be Amazon’s biggest barrier: Apple.

Apple is set to unveil not one by two new iPhone handsets in 2014. Worse yet, the completely redesigned iPhone 6 is expected to launch in mid-September, which is painfully close to when Amazon’s Fire Phone will hit the market. The Fire Phone launches on July 25th, which will likely give it about three weeks in retail channels before Apple announced the iPhone 6.

Any difficulty as Amazon would have had breaking into this already crowded market is compounded exponentially by the fact that its first phone will have to fight not one but two completely redesigned iPhones, along with other high-profile launches expected this fall like the Galaxy Note 4.

Amazon does not have an easy road ahead. In fact, it probably couldn’t have picked a worse time to launch a smartphone.

The Fire Phone’s main points of differentiation will be considered gimmicks by some people. Even if you agree that they’re nifty innovations, they still are not features that will sell phones. The handset does tout some terrific value-adds like Firefly and Mayday that could help sway consumers, but they’ll be pitted against two brand new iPhones.

Then, there’s the price. At $200 on contract, the Fire Phone is a very tough sell. Amazon is known for breaking down barriers with pricing — but this phone is priced in line with the likes of the iPhone 5s and Galaxy S5.

Compounding matters is the phone’s limited availability thanks to an exclusive deal with AT&T. Our sources suggested this might be a way to offer added value with a special “Prime Data” offering, but that plan turned out to simply be a year of Amazon Prime included with each purchase.

Again, a year of Prime is a nice perk, but it won’t sell phones.

Amazon innovated in all the wrong places. Pricing and distribution strategies needed disrupting, not interface navigation.

As is the case with other Amazon products, the company will probably never share sales numbers. As a result, we’ll never quite know how well the phone has been received. The odds are certainly not in Amazon’s favor right now, though — the company unveiled a sleek phone packed with nifty features that will be held back by pricing and an exclusive deal with AT&T.

Don’t count Amazon out just yet, however. There’s still plenty more to come.