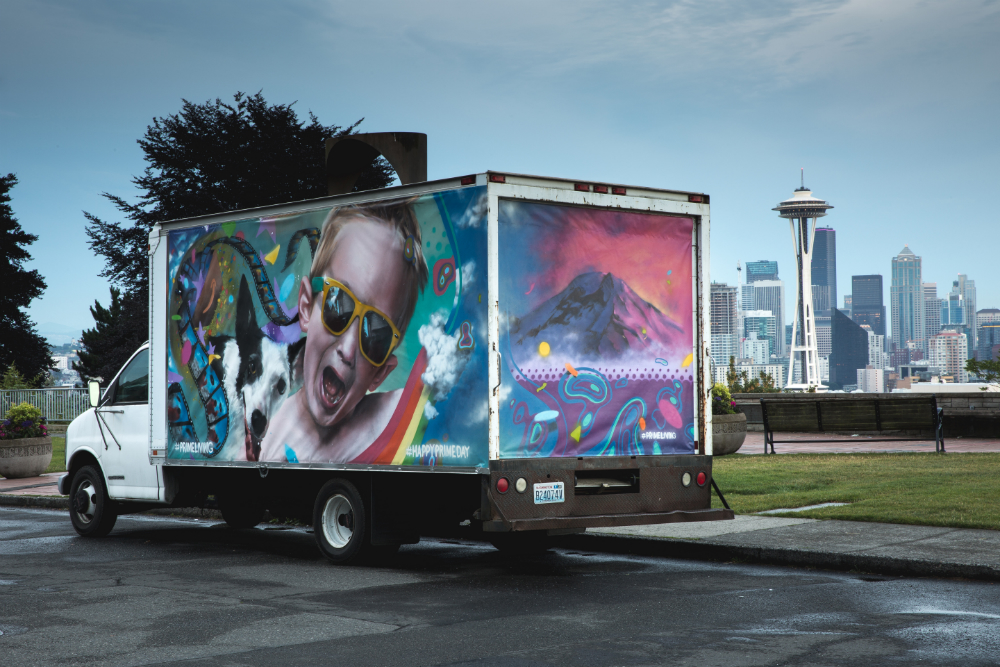 Amazon announced on Monday that it will have a massive sales event on July 15th when the giant retailer will celebrate its 20th birthday. The company has bold plans for the special Prime Day shopping event, looking to beat Black Friday.

Prime Day will be a global shopping event that will offer buyers special deals on a large variety of products every ten minutes. However, to take advantage of the special prices, Amazon customers will have to become Prime members by next Wednesday.

The sales event will be available to Prime users in the U.S., U.K., Spain, Japan, Italy, Germany, France, Canada and Austria, Amazon said in its press release.

“Prime Day is a one-day only event filled with more deals than Black Friday, exclusively for Prime members around the globe. Members tell us every day how much they love Prime, and we will keep making it better,” Vice President Greg Greeley said. “If you’re not already a Prime member, you’ll want to join, so you don’t miss out on one of the biggest deals extravaganzas in the world.”

Prime Day deals will include electronics, toys, movies, and many other items – check the full press release at this link, and the promo video below.