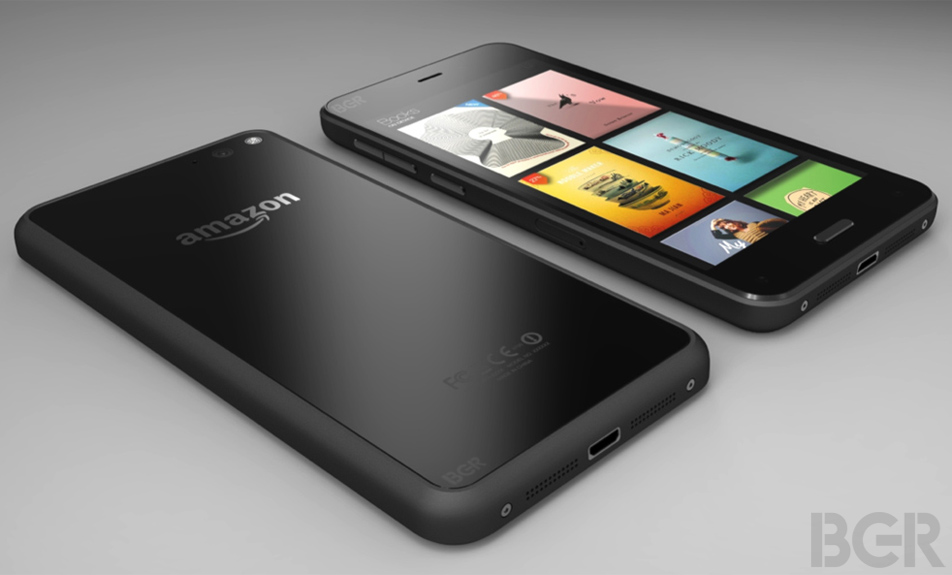 The Amazon Fire Phone will start at $199.99 on contract with 32GB of storage, and a 64GB version will be available for $299.99. Off contract, the phone will be priced in line with the iPhone, starting at $650. With any purchase option, the phone includes 12 months of Amazon Prime service for free.