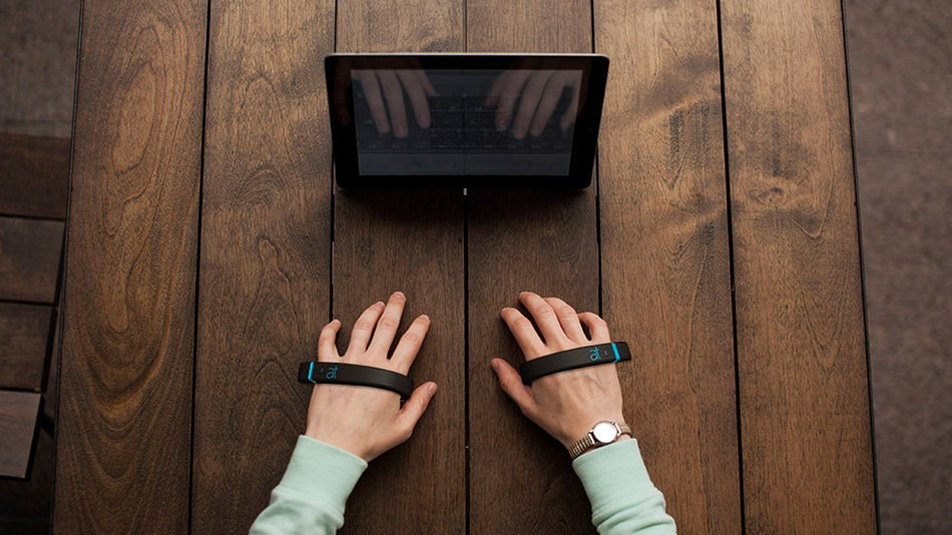 Imagine a tablet that is just as conducive to productivity as a notebook computer, but has absolutely no additional bulk. Imagine the same solution could allow you to type just as quickly on an iPad or a smartphone as you do on a desktop computer, but without the need to add any big keyboard accessories to your bag. This is the future that a new startup in Austin, Texas has envisioned, and the company is now working to make this future a reality.

Dubbed AirType, the company is currently developing what it calls a “keyboardless keyboard.” The solution is currently in the early prototype phase, and it involves placing two bracelet-like devices around your hands and then typing on a table as if a keyboard were present.

Now, for the bad news: the AirType product doesn’t seem to actually exist yet. It’s an incredible concept but the company has yet to show off anything that functions even remotely as its concept describes. If the team at AirType can pull it off, however, it has the potential to completely change the way we interact with computers and mobile devices.

An AirType concept video follows below.