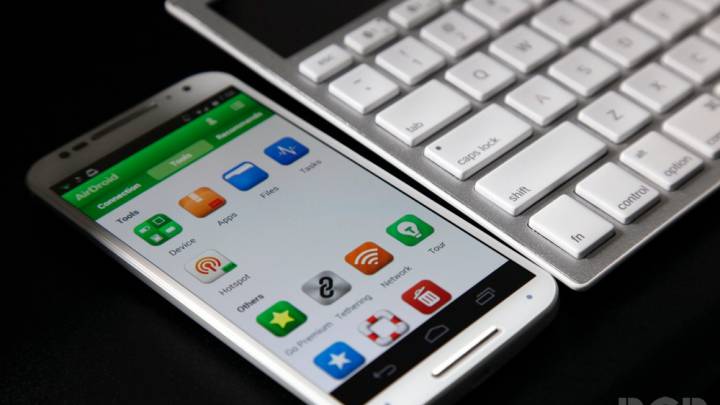 AirDroid is an awesome app that has brought iOS 8-like Continuity features to Android devices since long before Continuity ever existed. We were the first site in the world to give you an early look at AirDroid 3, a massive update that has been in the works for quite some time, and now that update is finally ready for primetime.

Sand Studio on Wednesday announced the public availability of AirDroid 3, a major update for AirDroid that brings one feature in particular that users have been clamoring for: A native app.

AirDroid can still be used in your web browser, of course, but now there is a beautiful desktop version as well that will support the following features:

AirDroid 3 is a free download and the AirDroid Android app is free as well. There is also a paid option that adds premium features.

Here’s a video that highlights the new features: