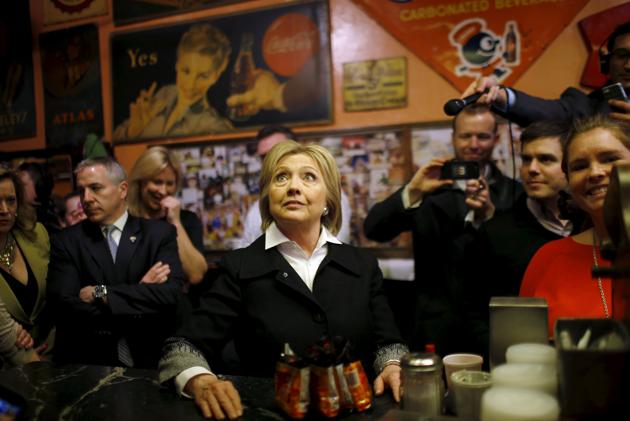 A hacker who goes by the name ‘Guccifer 2.0’ claims to have  published a dossier of Hillary Clinton-related documents accessed during the recent attackon the Democratic National Committee’s computers.

In a blog post Tuesday, Guccifer 2.0 described the haul as “a big folder of docs devoted to Hillary Clinton that I found on the DNC server.”

The files include a “HRC Defense Master Doc” outlining criticism and defense points on issues such as U.S. military intervention in Libya, the deadly 2012 Benghazi attack and the Clinton email server controversy.

“The DNC collected all info about the attacks on Hillary Clinton and prepared the ways of her defense, memos, etc., including the most sensitive issues like email hacks,” explained Guccifer 2.0.

The authenticity of the documents is unclear. The DNC has not yet responded to a request for comment on this story from FoxNews.com.

Experts have been looking for clues about the mysterious self-described hacker, and suspicions still linger that the Russian government played a role in the hack.