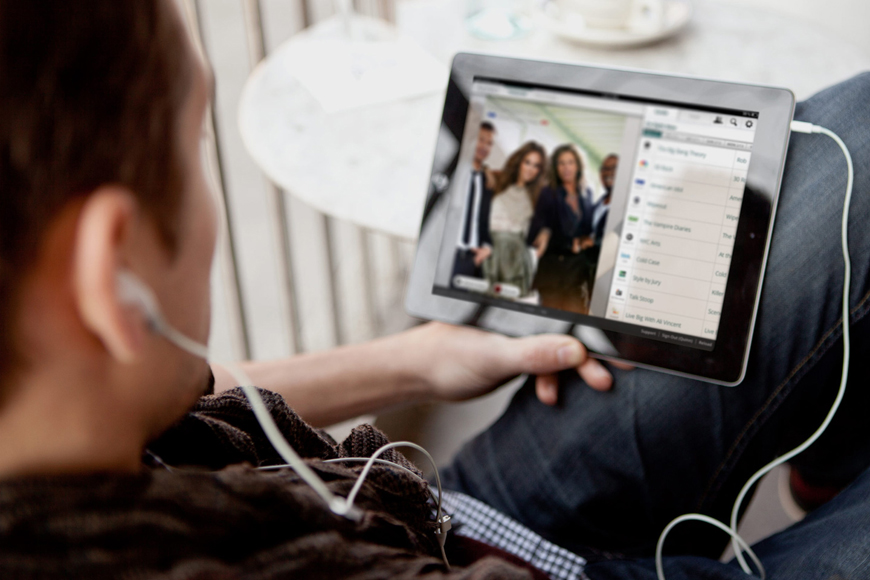 TV fans in Austin, Tex. are very lucky. Not only do they have Google Fiber and Time Warner Cable aggressively trying to win them over with faster speeds they can use to enjoy lag-free Netflix streams but they’re about to get Aereo in their fair city as well starting on March 3rd. Aereo, for those who don’t know, is a television streaming service that takes over-the-air broadcast signals and delivers them to your smartphone, tablet or laptop over your Internet connection. This means that you can use Aereo to watch over-the-air television even if you’re not at home in front of your television.

Broadcasters have unsurprisingly been screaming bloody murder about Aereo and have been pushing to get in banned in every market where it’s launched. Now that it’s launched in Austin, however, viewers in that city have an embarrassment of riches to choose from when it comes to getting their TV fix. Given that TV is rapidly becoming just another app delivered over the Internet, residents of Austin should consider themselves lucky that they’re on the bleeding edge of this massive change in how we watch our favorite shows.

“We’re excited to launch in Austin, our fourth Texas market,” said Aereo CEO and Founder Chet Kanojia.  “Aereo’s innovative cloud-based antenna/DVR technology brings the old-fashioned antenna into the 21st Century, providing consumers access to the over-the-air broadcast signals that belong to them. Aereo makes using an antenna easy again – the way it should be.  We’re looking forward to kicking off in Austin.”

Greater Austin residents who pre-register at Aereo.com will receive priority access to sign up.  Aereo’s technology will be available to all consumers across the 12-county area on March 3.

Aereo’s innovative remote (cloud-based) antenna/DVR technology makes watching television simple and user-friendly.  Using Aereo’s technology, consumers can pause and rewind any program that they are watching live, or save a program for future viewing.

To learn more about Aereo’s technology and how to pre-register, visit Aereo.com.