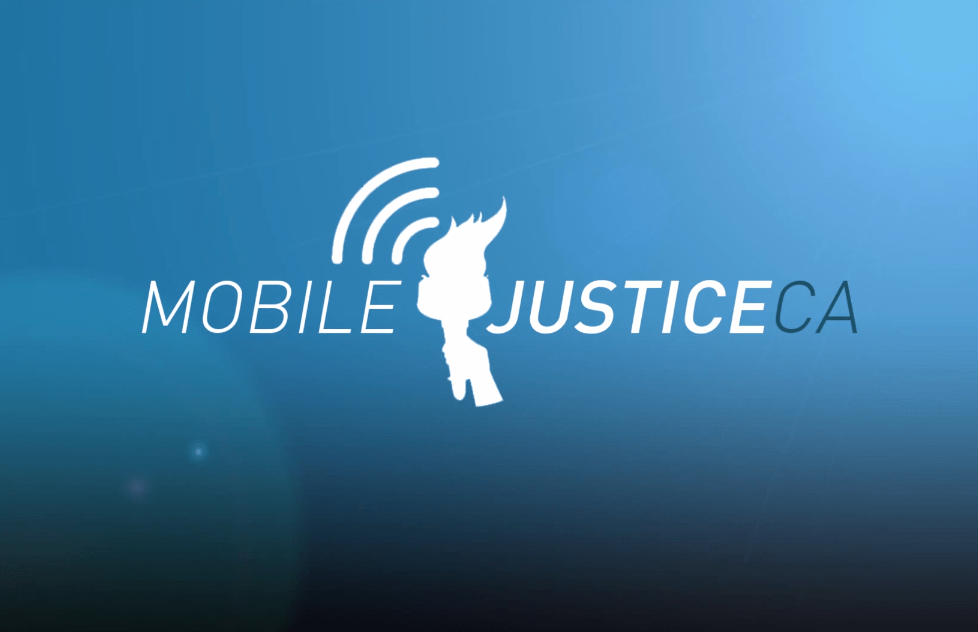 Given how much abusive police practices have been in the news lately, the American Civil Liberties Union has developed a new mobile application that makes recording cops engaged in potentially abusive behavior a breeze. The new app, called Mobile Justice California, was created by the ACLU of California affiliate to help citizens record and report police incidents and send them directly to the ACLU’s office.

FROM EARLIER: In 1997, Wired offered 101 ideas for saving Apple – which ones actually came to pass?

It’s not just about recording a video, either. The ACLU’s app gives you a checklist of information about the time and location of the incident, the actions of the civilian involved and the actions of the officer involved. This will presumably help the ACLU sort out cases more quickly to determine the scale of the alleged abuse. By default, all recordings are sent to the ACLU anonymously, although you have the option of giving your name, email and phone number so the ACLU can contact you for followup questions.

The other feature of the app is the Witness function that lets you see where other incidents near you are being taped in real time. If you’re within a short distance of the incident, you can go witness it yourself and thus make yourself available for testimony at a trial.

The app is available to download for free at both the iOS App Store and the Google Play Store. Check out a full video breaking down the app’s features below.