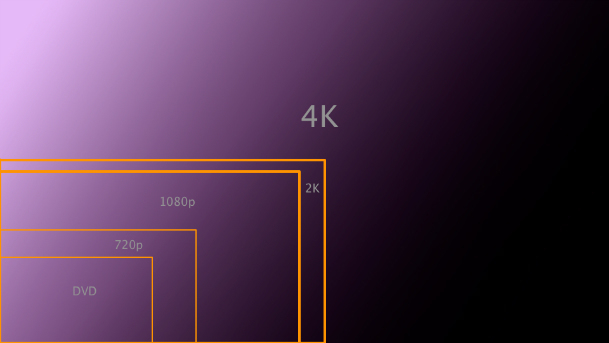 With the increasing number of ultra-high definition (UHD, or 4K) TV sets and displays being launched by various companies – including affordable models that were just introduced at CES 2014 – content providers are apparently trying to provide more 4K content that can take advantage of the higher resolution screens. Comcast has confirmed during a panel on UHD content that it will start offering 4K content as soon as February, the Hollywood Reporter says, when it will stream “some stuff” in 4K from the 2014 Winter Olympic Games that take place in Sochi from February 7 to February 23.

“We feel comfortable that we have the infrastructure to deliver 4K to the home, but we are more concerned with having enough content in the vault. To that end, we will be doing some stuff to stimulate the imagination with the Winter Olympics,” Comcast chief technology officer Tony Werner said. “We’ll be showing what high frame rates and higher resolutions can do for sports to stimulate people’s imagination and also, hopefully, the rest of the content ecosystem.”

Werner did not reveal specific details related to Comcast’s 4K coverage plans for the games, while acknowledging that getting 4K content to customers that have purchased compatible hardware is problematic at this time, as content producers are yet to fully embrace the technology due to production costs, which are currently higher than for Full HD shows.

Comcast will further integrate an app in Samsung UHD TVs that will offer on-demand 4K streaming in the future from various content owners including NBC Universal. Meanwhile, Netflix is ready to deliver the second season of its highly praised House of Cards show in 4K.