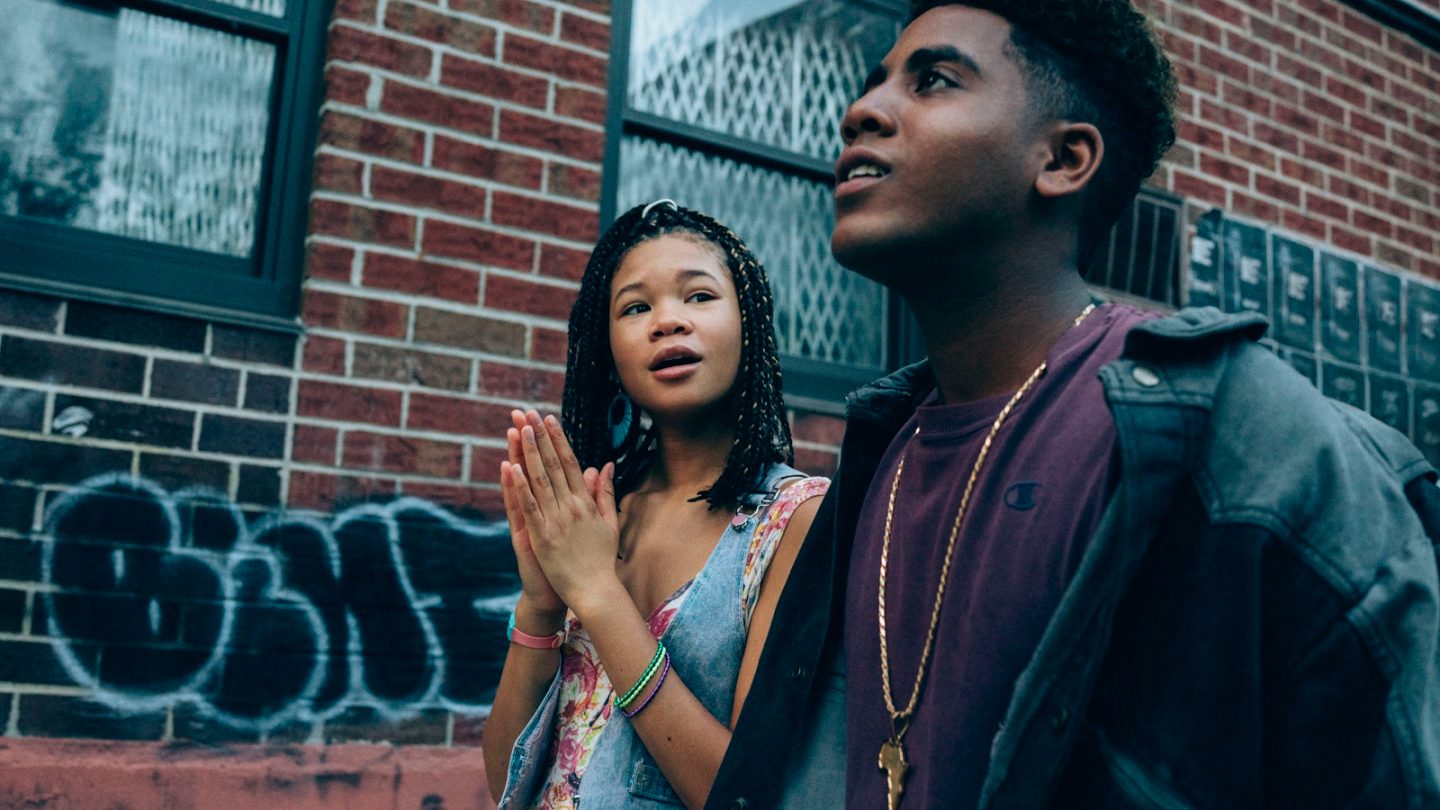 Netflix has historically shied away from divulging viewership figures or any type of ratings information for its ever-growing stable of original programming. Recently, though, the streaming giant has become a little bit more open about which shows its millions of subscribers are watching. Just last month, for example, Netflix released its first-ever Top 10 list detailing the most-watched shows in the UK.

Earlier this week, Netflix also revealed that the recently released miniseries When They See Us has been the most watched show on the streaming platform in the US every single day since its release on May 31.

Seeing as how we’re still in the midst of the Golden Age of Television, it’s become practically impossible to keep up with all of the new shows being pumped out by Netflix. As a prime example, Netflix is poised to release a whopping 56 new original TV shows and movies this month alone. That said, it’s not too often that a new program manages to gain enough traction to become a mainstream sensation. We saw it previously with titles like Stranger Things and Making a Murderer, and now it appears that When They See Us is on the cusp of a similar level of acclaim and attention.

The dramatic miniseries chronicles the true story involving the 1989 assault and rape of a jogger in New York City’s Central Park area. The attack made national headlines and subsequently resulted in the arrest and ultimate conviction of five teenagers. The case proved to be incredibly controversial and the teenagers in question were eventually exonerated years later thanks to DNA evidence. One of the more controversial aspects of the resulting trial, which is highlighted in the miniseries, centers on how the aforementioned confessions from the accused teenagers were coerced.

Notably, Linda Fairstein, who prosecuted the five teenage boys, recently resigned from Columbia Law School amid a student backlash over her role in the trial. Meanwhile, Fairstein earlier this week penned an op-ed for The Wall Street Journal alleging that the portrayal of events in the mini-series is misleading and “defames me in the process.”

It’s worth pointing out that a serial rapist named Matias Reyes confessed to the crime in 2001 and that DNA evidence appears to support his confession.

Netflix When They See Us