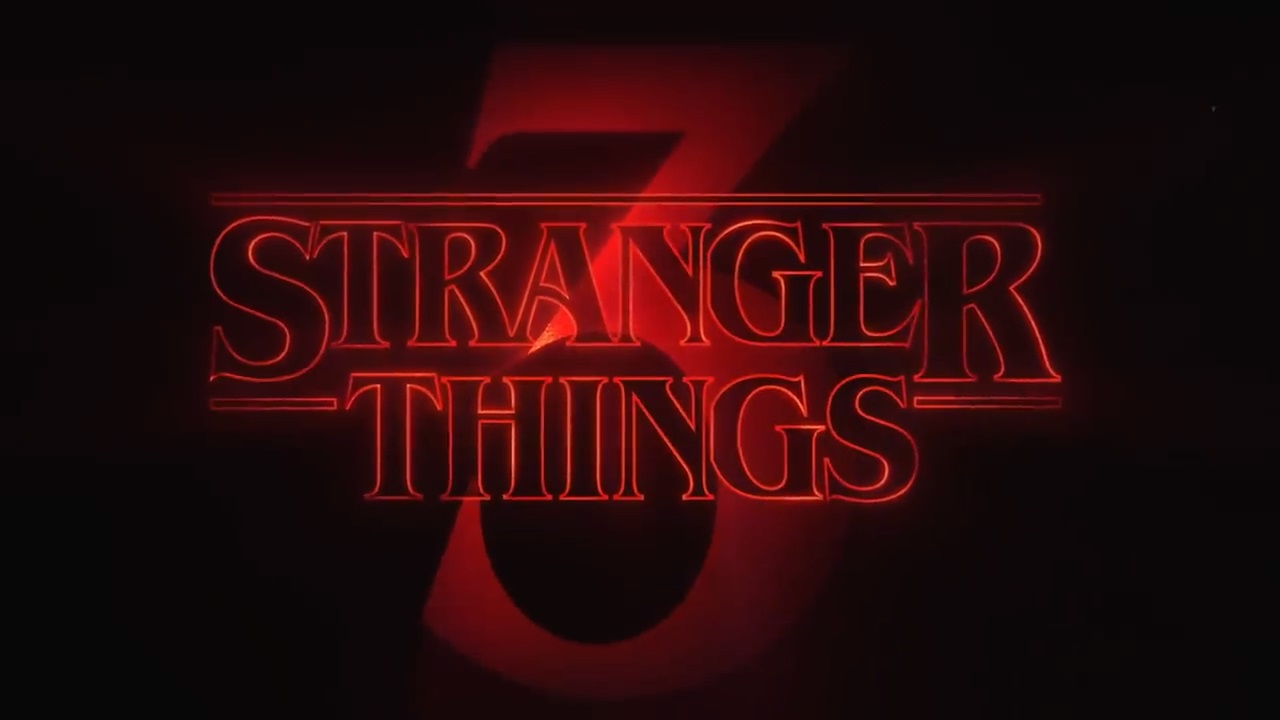 Netflix took advantage of the New Year’s Eve celebration to brilliantly announce the release date for the third season of the critically acclaimed horror TV series Stranger Things. We’re not done fighting the monsters from the Upside Down, and the new teaser trailer makes that very clear.

As you can see in the following video, Netflix used a Dick Clark’s New Year’s Eve broadcast and turned it Upside Down. The action in the upcoming third season won’t take place during New Year’s Eve, or Halloween for that matter. Instead, the next scary events in Stranger Things will take place over the summer — “one summer can change everything,” the tagline of season 3 reads.

In addition to showing the new teaser, Netflix posted an image on the official Stranger Things Twitter account to confirm the July 4th release date. An image featuring July 4th fireworks, the show’s heroes, and the same tagline as the teaser suggests the action will indeed take place on Independence Day in 1985. After all, this original Netflix creation is a horror TV series set in the 80s, so season three will stick to the same overall vibe.

That doesn’t mean we know what to expect from Stranger Things season 3 other than more scary monsters from the Upside Down. Eleven and the gang will have to keep fighting them off, and I’m starting to wonder whether they’ll ever be able to win the fight. Winona Ryder, David Harbour, Millie Bobby Brown, Natalia Dyer, Joe Keery, Finn Wolfhard, Gaten Matarazzo, Caleb McLaughlin, Charlie Heaton, and Noah Schnapp will all be back for season three.

If you still haven’t seen Stranger Things, the first two seasons are available to stream anytime on Netflix, and you have plenty of time to catch up before season 3 debuts.