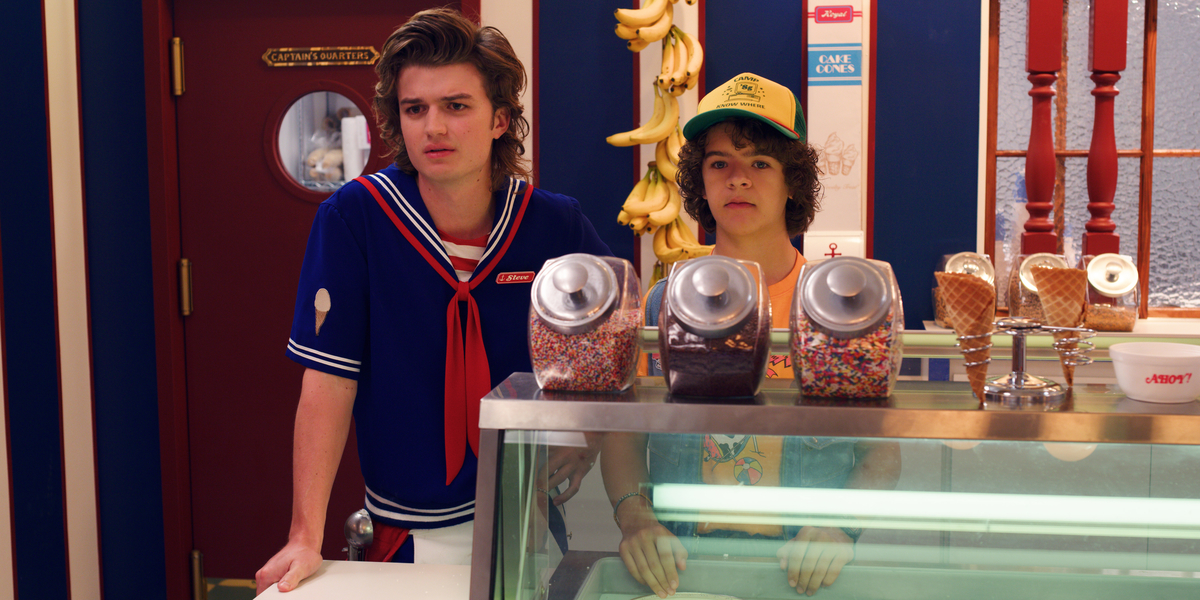 The third season of Stranger Things was one of the most important TV releases this year, and one of the most-watched Netflix programs. But sadly for fans who have already consumed it, there’s no telling when season 4 will launch. The season has already started shooting and we recently saw an interesting potential spoiler, but Netflix didn’t reveal an actual launch date for the next season. What Netflix just did, however, was to tease a Stranger Things surprise on Twitter, and it will be released on November 6th.

Netflix posted the following message on social media, teasing that more season 3 bloopers will be posted either on Netflix or on Twitter next week.

If you like this blooper from #StrangerThings Season 3 just wait until you see what @Stranger_Things has in store for you on November 6! pic.twitter.com/tUt8TFgGD7

Along with the message, we also have a short clip of David Harbour (Hopper) having huge problems delivering a grandma-related line in a scene that fans will instantly recognize, much to the delight of Millie Bobby Brown (Eleven) and Finn Wolfhard (Mike) who struggle to keep straight faces.

The scene is all the more hilarious considering that Stranger Things is a dark horror story where the main characters have little time to indulge in comedy — the show does have plenty of hilarious moments, but they’re nothing like the bloopers you can watch above.

What’s also interesting to note is that Netflix chose this particular blooper to highlight on Twitter, starring a character who’s now supposed to be dead. That’s what the finale of season 3 is supposed to make you think, although the post-credits cliffhanger does hint that Hopper might be still alive and well, rotting away in a 1980’s Russian prison. The actor said a few days ago that he has no idea whether he’s dead or alive, and we’re not likely to find out until season 4 debuts. But if you really want to see more Stranger Things then you’ll probably want to tune in next week and see what Netflix has prepared for us.