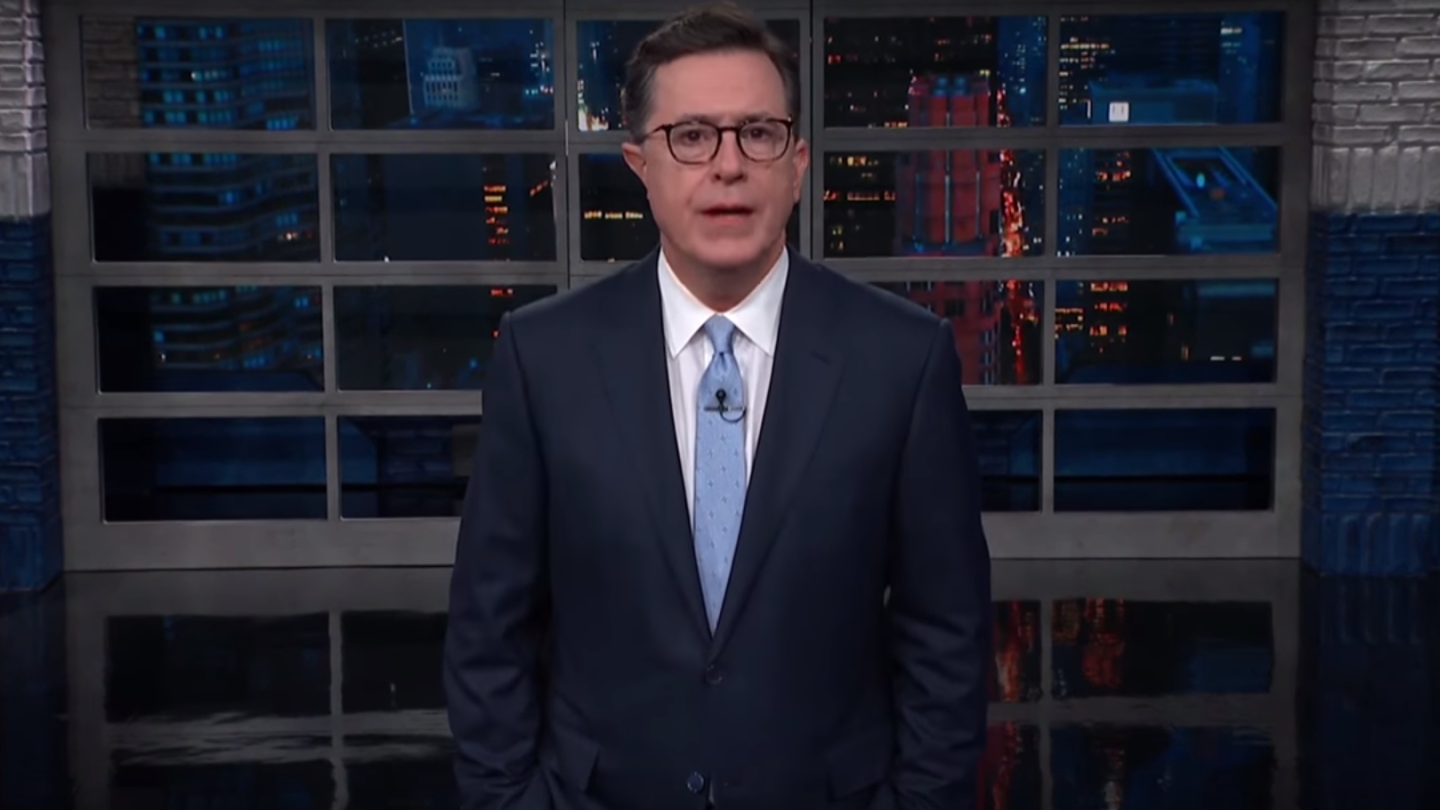 After a week-long hiatus, The Late Show with Stephen Colbert has returned, and there’s a lot that America’s favorite late-night comedian missed. Between major updates in the every-popular Russia investigation and more White House scandal over domestic violence, there was plenty of material for Colbert’s usual punching-bag routine.

But instead of tackling his regular suspects, Colbert took some time out from his comedy routine to deliver an uncharacteristically serious message. At the end of a segment on the Florida high school shootings, Colbert switched off the comedy and hammered a message home with his audience.

Don't Miss: Deals: Anker chargers, $50 air fryer, $189 Roomba, Phillips Sonicare
“The adults aren’t cutting it anymore,” Colbert said. “I think we need to change the voting age — until we do something about guns, you can’t vote if you’re over 18. And it’s more than just words: these kids are taking action organizing a series of school walk outs across the country and a march in Washington. These kids are inspiring — the only reason I walked out of class was to go behind the school and study.”
But it was in the last part of the monologue where he really hit his stride:

Today these kids bused to Tallahassee to ask lawmakers — to beg lawmakers — to reinstate the assault weapons ban, the very weapons that were used to kill their classmates. With these students watching from the gallery, those legislators proved they heard their anguished cries, and voted no anyway. Well, I hope these kids don’t give up, because this is their lives and their future. Someone else may be in power, but this country belongs to them and there’s reason for hope. Look at the #MeToo movement — a lot of men in power did not see that coming, but it proved that change can happen overnight and this is an election year. So if you want to see change, you have to go to the polls, and tell the people who will not protect you that their time is up.

It’s a far cry from his usual material, but I’m pretty sure the message came across all the clearer because of it.