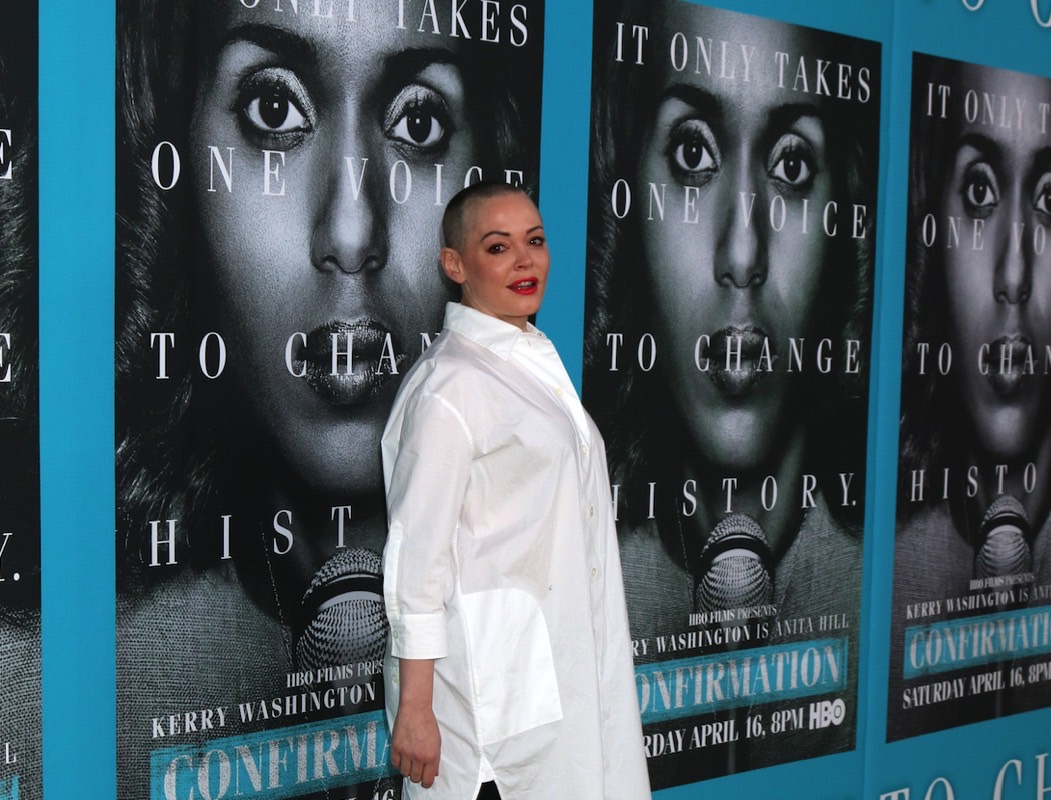 The Harvey Weinstein scandal is one of the hottest topics in the movie business right now, with more revelations coming out daily. Many have denounced the movie producer for his alleged sexual assaults on women since last week’s New York Times expose that went into these abhorrent details surrounding Weinstein’s personal life. But it turns out that voicing your concerns on Twitter using explicit language will get you banned, even if you’re one of the Weinstein’s victims. Or so we thought.

Twitter has finally explained why Rose McGowan was temporarily banned. While it apparently had the right to do so, Twitter still doesn’t come away looking very good.

Actress Rose McGowan, who reached a settlement with Weinstein in 1997 over undisclosed issues, exploded on Twitter. In addition to denouncing Weinstein, she also called out various Hollywood figures who said nothing about Weinstein’s crimes.

Hey @mattdamon what’s it like to be a spineless profiteer who stays silent? pic.twitter.com/rp0OrRrpqJ

McGowan says actors like Matt Damon and Ben Affleck have known about these issues but did not take any action.

McGowan also started a petition to dissolve The Weinstein Company board. A few days ago, the board fired Weinstein following the Times article.

TWITTER HAS SUSPENDED ME. THERE ARE POWERFUL FORCES AT WORK. BE MY VOICE. #ROSEARMY #whywomendontreport

Yes, that’s what Twitter did, without actually explaining why it took action. It took several hours for Twitter to post an explanation, revealing that one of the tweets McGowen posted contained a private phone number, which is something that violates Twitter’s terms of service:

We have been in touch with Ms. McGowan's team. We want to explain that her account was temporarily locked because one of her Tweets included a private phone number, which violates our Terms of Service. 1/3

Twitter is proud to empower and support the voices on our platform, especially those that speak truth to power. We stand with the brave women and men who use Twitter to share their stories, and will work hard every day to improve our processes to protect those voices. 3/3

Yes, McGowan may be at fault here, but Twitter really took the wrong approach. This is probably something that could have been resolved a lot faster so that the average user would not get the impression that Twitter is actually helping censor a voice speaking out against Weinstein right now.

Twitter’s record is far from perfect when it comes to managing questionable content, and this incident only reinforces that fact. While it was quick to ban McGowan for sharing a phone number, the company still allows content that promotes violence, whether it’s actual rape threats or a misguided president’s threats to an entire hostile nation.